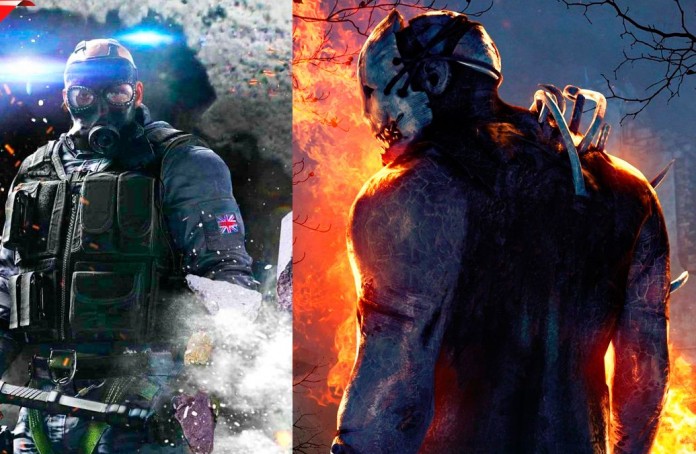 Rainbow Six Siege: We tell you about the free and sale games available between December 3 and 5 on PS5, PS4, Xbox and PC. Discover your next video game. New weekend, new grid of free games and offers. We tell you everything that will be at your fingertips on the main platforms during December 3 and 5. Whether you’re on PlayStation, Xbox, Nintendo Switch or PC, companies offer succulent promotions before the close of the week.

Ubisoft is back for another weekend with a new free game. This time the chosen one is Rainbow Six Siege, the leading competitive shooter for the French company. Between December 2 and 6, you can play it without restrictions on a variety of platforms. Xbox Live Gold subscription required on Xbox systems.

Dead by Deadlight and While True Learn for PC

The Epic Games Store continues to support their weekly free games promotion. This time it is the turn of two games: Dead by Deadlight and While True Learn. Both titles will fatten your library on the platform; You have until December 9 at 5:00 p.m. to get hold of them.

Prime Gaming has confirmed the titles selected for subscription during December 2021. Need for Speed ​​Hot Pursuit Remastered and Football Manager 2021 are the highlights. The couple is joined by another seven games that you can claim if you are registered. Click on this link to know them all.

On the other hand, Xbox Free Game Days allow Gold or Xbox Game Pass Ultimate users to access three titles for a limited time. Rainbow Six Siege is joined by Rims Racing and Night Call. All the progress you make on them will be saved in your profile.