Home Entertainment Free and premium games for PS Plus for October 2022. Wish List 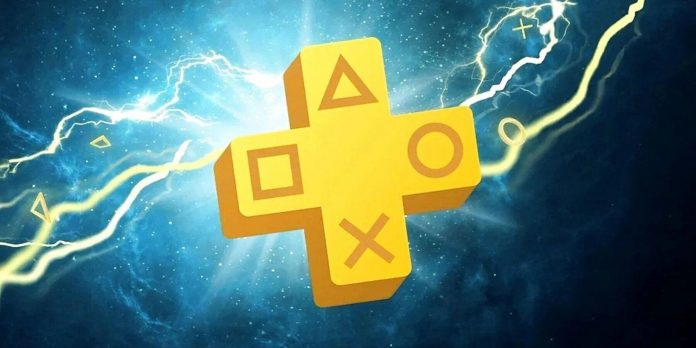 October is just around the corner, which means that fans of everything creepy, creepy, scary and Halloween-oriented are going to have a field day every day. Sometimes companies support these holidays, and this is true for video game services such as Xbox Games with Gold, Xbox Game Pass, and Epic Games Store. As a rule, Sony doesn’t do much in connection with the holidays with PS Plus. For example, last October he offered Mortal Kombat X (but not with DLC based on horror characters), a World War II game and a golf simulator.

Who knows, however, how this can and should change with the upcoming selection of games. Fans still have time to get free (Essential) PS Plus games for September 2022, including Need for Speed Heat, Granblue Fantasy Versus and Toem, but Sony is also expected to unveil an October offering on September 28. the presentation of the game was different from the presentations of the Extra and Premium games, but Sony combined them all into one in September. So maybe fans will find out about this set in its entirety on September 28, or maybe it will be divided again. All the fans can do is wait and see how things turn out, but in the meantime there are some great things worth looking at.

Free (basic) games for PS Plus for October 2022. Wish List

Resident Evil 2 — For free PS Plus games for October 2022, if Sony really decides to somehow honor the spirit of Halloween, it’s best to succeed with one of the most famous horror games of recent years. Resident Evil 2 cemented Capcom’s reputation as one of the best remake developers, even if some didn’t really like RE3. However, Resident Evil 4 Remake is just around the corner, and fans are thrilled. Giving some users a little taste of RE2, while creating a stir around one of the most anticipated remakes, while simultaneously celebrating a creepy season, would be a great move for PS Plus.

Disco Elysium. However, not everything can be gloomy and creepy, and another game that is well suited for the free PS Plus service is Disco Elysium. This is one of the most unique role-playing games on the market, it is widely known and receives many awards. The emphasis on skill checks, dialogue trees, and exploring the protagonist in innovative ways (perception, pain threshold, ideology, personality traits that can be maintained or suppressed) make this game outstanding. But, since this is an indie game, many may have overslept. Bringing it to the forefront of PS Plus would be good for the title.

Dark Souls. Games don’t have to be real survival horrors to scare players, and adrenaline-fueled battles in the Souls genre can be enough to make hearts beat faster. Demon’s Souls and Bloodborne are already somehow available on PS Plus, so giving fans one of the earliest games would be a good reason to focus on the genre this year.

PS Plus Extra and Premium Games for October 2022 Wish List

It’s hard to guess if Sony will really celebrate the holiday season by focusing on horror games, but anyway, adding PS Plus Extra and Premium makes that achievement easier. PS Plus itself has teased the addition of Dino Crisis in the past, but it hasn’t happened. A release in October would be the best move he could have made, and for that reason Dino Crisis is at the top of that wish list. However, it will likely remain on many wish lists until it is eventually added. Some other games that could succeed in the PS Plus Classics catalog and/or cover the season: