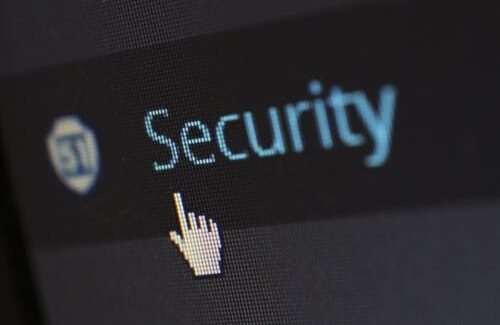 With the spread of the Internet, one of the biggest concerns of people was information security. Malicious people are constantly looking to find new methods and sell their identity information.

Under normal circumstances, such information is expected to be sold in environments such as Darknet and Deepweb. Which? According to a research conducted by more than 50 pages on Facebook, Instagram and Twitter, the information stolen is sold and shared. This information includes many different things such as credit card information, Netflix accounts. Data remains even if the pages are closed.

Facebook and Twitter against such movements
Facebook and Twitter announced that such activities will not be allowed on their platforms and measures will be taken against these movements. The studies that started before the coronavirus pandemic revealed that a man’s full name, date of birth, home address, phone number, credit card and social security numbers were shared on the internet.

Facebook did not remove this 4-month post that was reported to it at that time, and stated that it was not against community standards. In subsequent statements, the firm said that it was taking action against this move and removing the content in question. Facebook stated that they would not host such fraud activities on the platform and they took action against the reported pages.

While it is stated that those who sell this kind of information have developed a jargon among themselves, when you start following someone in this jargon due to the Twitter algorithm, other sellers and scams also appear among the recommended people.

Twitter has announced that it has suspended accounts related to such crime. On the other hand, it was once again clear how quickly social media platforms can be used for crime. Such movements can have serious consequences.

Protecting personal data
As long as the Internet exists, someone will act maliciously, while others will improve their security systems. As this cycle continues, all we have to do is protect ourselves against those who target our information.

Fraudsters can use different and sophisticated methods such as Phishing to steal personal information. We have to take security measures such as double factor authentication whenever possible, do not use the same password on every site, and ensure the security of the pages we visit on the internet.