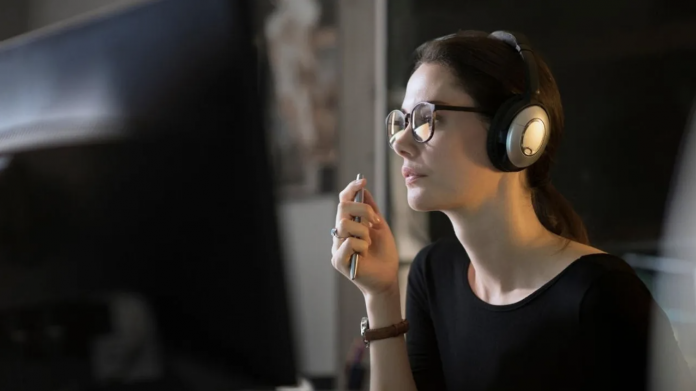 It turned out that a new cyber fraud method has been developed for Microsoft 365 users. The company warned its users!

Along with the urgent recommendations, Microsoft made special warnings to Word, Outlook and Powepoint users. The company has detected that a new cyberbullying and fraud methods have recently been developed for Microsoft 365 users. It was stated that users should be careful against all kinds of dangers during this period.

The latest threat of cyber crooks concerns all Microsoft 365 users. Very convincing emails are sent to users via a new smart number. Cyberbullies, which increase the probability of clicking on emails with attractive offers, seem to have worked in a professional way. 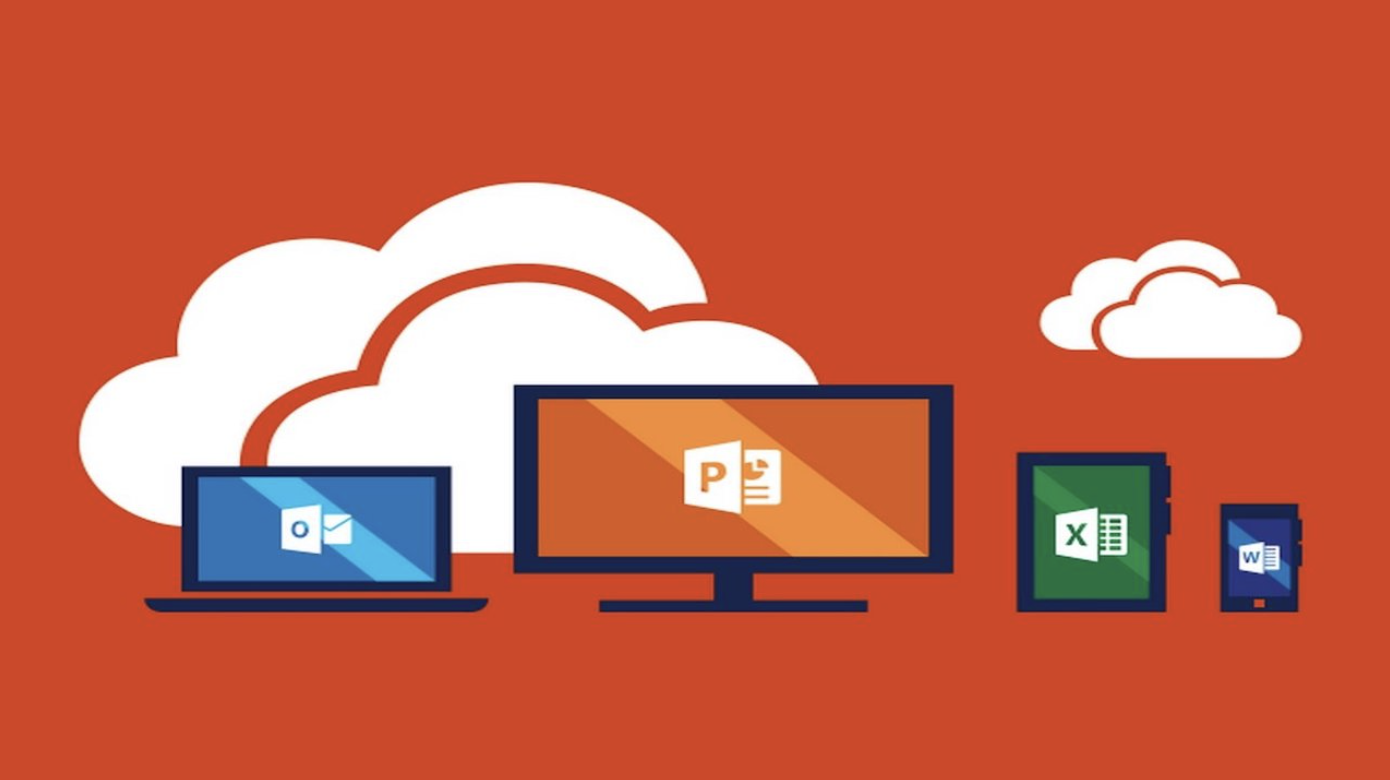 Under normal circumstances, it’s easy to spot fake emails. Because when you hover over the emails, fake websites often appear. According to recent reports, cyber crooks manage to impress users with their credible and professional websites.

Microsoft explained the details of the new fraud method

Considering the victims, it was determined that the reCAPTCHA verification page was sent to the users who clicked on the link. This security page is usually opened by websites to understand that a user is real. 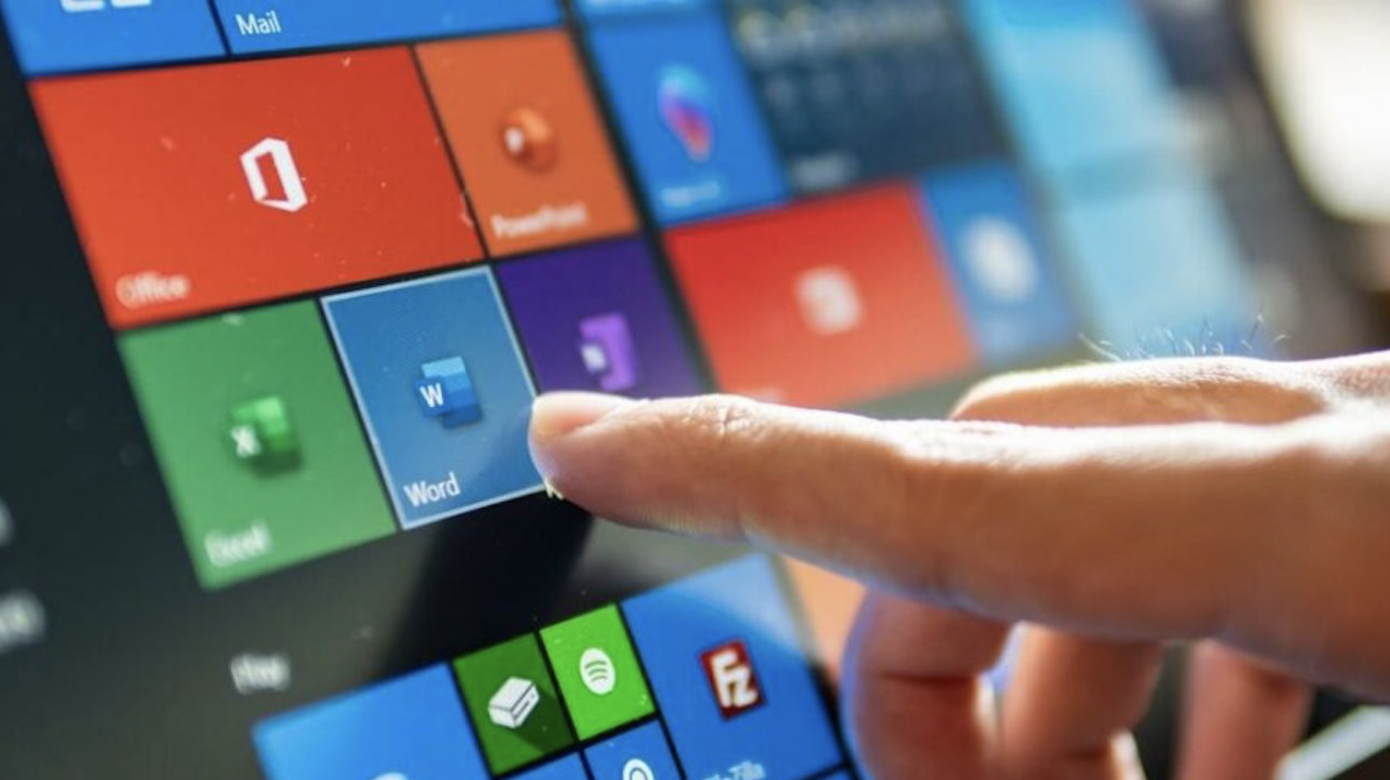 With the CAPTCHA verification, most of the users are involved in the process, thinking that the opened page is a legitimate one. Cyber ​​crooks redirect Microsoft 365 users to a fake user page to get their personal information. Then they ask for the password and username to be entered.

Username and password error is given in the first attempt, while users are requested to enter their information for the second time. In this way, they confirm a second time that they have received the correct password from the attackers.

Speaking about this emerging threat, Microsoft warned users: “The scam emails sent today are prepared to convincingly deceive people. With a solid infrastructure and social engineering, many people’s personal information is stolen.”