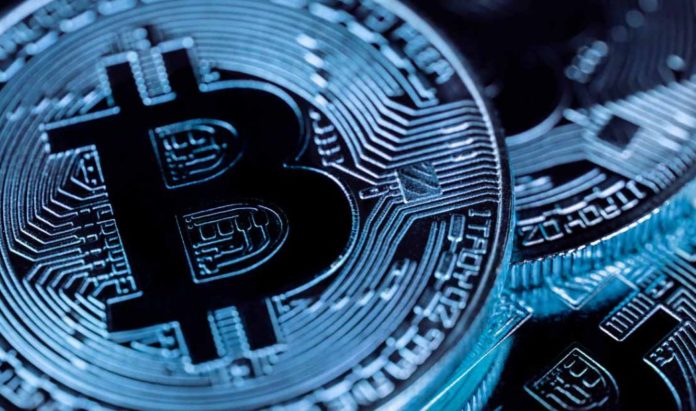 Fraud case from the Bitcoin exchange to the wallet company. Israel’s oldest cryptocurrency exchange filed a lawsuit claiming 40 BTC issued to a wallet company was not returned.

According to Decrypt , quoted by Israeli financial news agency Globes, the case in question opened last month, and the incident occurred last week.

Eli Bejerano, the CEO of the Stock Exchange, claims to have given BT360 40 Bitcoins in 2019 as part of pilot projects, but the company refused to give it back. According to the case file, Bit2C and BTC360 were working together on a Bitcoin savings account and a loan product.

“They didn’t give the money back.” Bejerano said, “The software and application sections were not real. There was nothing behind the site. ” used expressions.

Bejerano claimed that BTC360’s employees manually calculated the interest on the money he deposited in his savings account in March 2019. The CEO claimed that after three months the payments stopped and the company did not return the money.

Bejerano said that he has experienced the same in loan products with interest. Accordingly, he received a loan from BT360 in April of the same year and deposited 20 Bitcoin as collateral. After reimbursing the entire in September, BTC360 did not return the deposit. Bejerano argues that he is a victim of a planned fraud against him.

BTC360 came to the fore last month, when the wallet and website were suddenly closed and users’ money remained inside .

How to register to Binance? (45% Commission Discount)