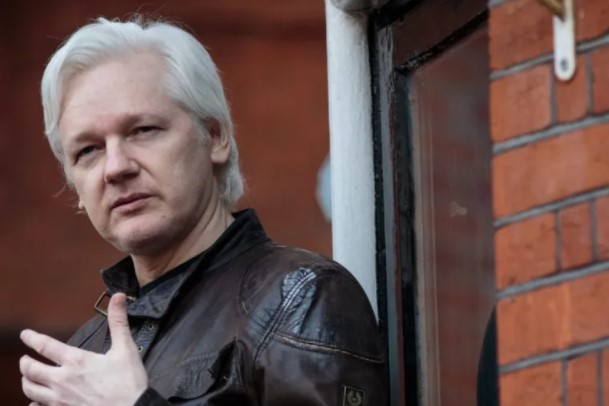 AssangeDAO (JUSTICE) is an NFT-focused altcoin project founded to help Wikileaks founder Julian Assange. Having raised $39 million, the DAO is already being spoofed by scammers and blacklisted from blockchain security firms. With the sound of scam alarms, the price of JUSTICE fell sharply by 20%.

Founded to support Wikileaks founder Julian Assange and raising $39 million in a matter of days, AssangeDAO has inspired “scam” altcoin projects to confuse the crypto community who want to help the organization. According to blockchain security firm PeckShield, the fake version of the DAO runs on Binance Smart Chain and has led developers to defraud at least 536 users who exchanged their ETH for DAO’s token.

The total value of the stolen funds is unknown, as the DAO’s token is not openly sold on the traceable market. However, Bscscan data shows that at least 1,867 transactions occurred. It is not a separate stalemate that developers impose a 100% sales tax, which allows contract holders to receive full income whenever users sell a token for any reason. PeckShield advises users to do their own research and be careful not to get caught in a honeypot deal.

Scammers are flooding the altcoin market

As Somanews cites, the same organization that exposed the DAO fraud has released a list of 50 tokens with contract flaws that allow the malicious team to steal customers’ cash.

From time to time, hackers can attack vulnerabilities in major NFT platforms such as OpenSea and Rarible and opt for a “backdoor” to steal illegal cash through smart contracts, in addition to other projects. A hacker was previously able to exploit platforms by selling and buying NFTs on two different platforms. This happens with deficits that allow it to buy tokens at a lower price and sell at a higher price.

Bank of America Analysts Made a Giant Forecast for Gold!