Home Entertainment Frank Sinatra almost became a victim of the mafia because of the... 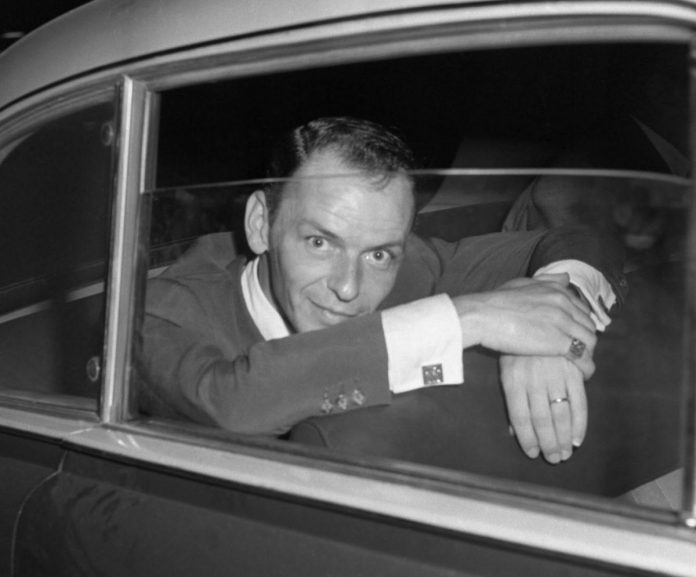 For most of his life, Frank Sinatra has dealt with allegations of mafia ties. The singer denied these rumors, but they persisted even after his death. His comrades allegedly got angry at him because Sinatra failed to establish a direct connection for them with the Kennedy White House. It is reported that in a conversation in a bugged restaurant, one suggested getting rid of Sinatra and his friends.

Frank Sinatra was allegedly connected to the Mafia

Sinatra began to face rumors about his alleged mafia connections early in his career. This, combined with his leftist politics, meant that the FBI began tracking him. Rumors were so widespread that Johnny Fontane’s character in The Godfather was based on Sinatra, which the singer hated.

Some of Sinatra’s associations were undoubtedly part of organized crime clans. He was close with Lucky Luciano and Sam Giancana. However, Sinatra denied any involvement in organized crime.

“The Wiseguys wanted to be in Frank’s inner circle and he did his best to juggle it and not let it get too heavy, but you know some people overdo it,” his manager Tony Oppedisano told Page Six. “Some guys have become friends over the years and tried to do things for him that he never asked them to do. He said: “If these guys really want to do me a favor, I’d like them to stop doing me favors!”

In the 1960s, Sinatra began campaigning for John F. Kennedy. The men became close friends. His alleged mafia associations hoped that Sinatra’s association with the president would mean that the government would not crack down on the mafia. It didn’t work. While the Kennedy family appreciated Sinatra’s help in the election, Attorney General Robert Kennedy was tough on the mafia.

“By 1962, it became obvious that the Justice Department would not go along with the mafia, and Sam Giancana was furious with Kennedy and Frank Sinatra because he thought they owed him something,” explained NPR reporter Alex Chadwick.

Giancana and his associates met in a suburban Chicago restaurant in 1961 to discuss Sinatra. According to a 1981 Wall Street Journal article, the FBI bugged the restaurant.

“They can’t get away with it like nothing happened,” one man said. “Let’s hit Sinatra. Or I could knock out a couple of those other guys.

Giancana responded by saying he had other plans for Sinatra. Some wonder if he was referring to the performance of the “Rat Pack” in 1962 at a Chicago club run by the mafia. During the performance, Dean Martin joked about not being paid for the performance, and given the audience’s laughter, they seemed to get the joke.

Frank Sinatra ‘s relationship with John F. The Kennedys fell apart because of the mafia

Sinatra and Kennedy’s friendship eventually collapsed due to the singer’s alleged mafia affiliation. The turning point came when Sinatra built a private apartment and a helipad in his house in anticipation of the president’s visit. Ultimately, however, Robert Kennedy thought it best to stay away from Sinatra.

In a rage, the singer took a sledgehammer to the helipad. He never forgave Robert Kennedy for this neglect.