Home Celebrity France’s Extension of the Festival Ban by Mid-July May Prevent the 73th... 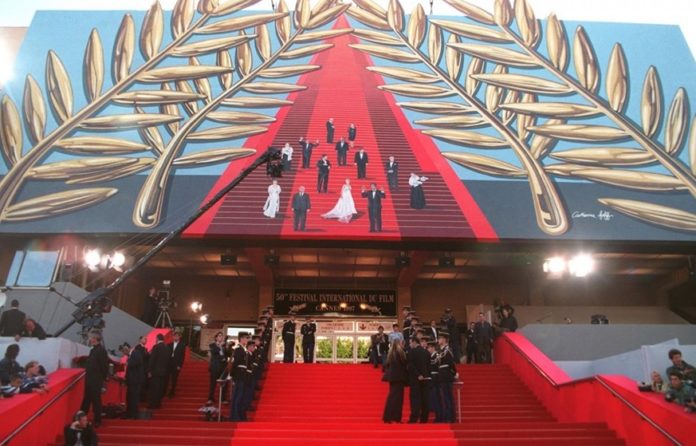 The French government’s prohibition of the festival until mid-July may prevent the 73rd Cannes Film Festival from being delayed due to the coronavirus epidemic.

While many events planned to be held in the spring and summer, which bring life to a halt all over the world, were postponed, one of the most important events affected by this situation was the 73rd Cannes Film Festival. It has been officially announced that the 73rd Cannes Film Festival, which is planned to be held between 12-23 May, will not take place between these dates. While it was announced that the final decision about the festival will be made at a later date, sources close to the process shared the information that the festival management planned to organize the festival in June-July.

However, the last measures taken by France to control the epidemic showed that the festival could not be organized at these dates. French President Emmanuel Macron announced in his statement yesterday that the curfew was extended until May 11, while the ban on public events such as festivals was extended until mid-July. This showed that the Cannes Film Festival can be held in the second half of July at the earliest.

It Was Spoken That The 73th Cannes Film Festival Will Be Canceled If It Does Not Reach June
However, the information that Deadline has received from industry professionals recently shows that it will not be possible to organize the festival if it falls into the second half of July. According to the information shared by sources close to the festival management, the management, which plans to organize the festival between 23 June and 4 July, is considering canceling this year’s festival if it does not reach this date. That’s why Macron’s latest comments are interpreted as the cancellation news for this year’s Cannes Film Festival is at the door.

Work has started to organize Cannes Film Market online, which is organized during the Cannes Film Festival and brings the industry together. On the other hand, it is said that the festival’s Main Contest can be canceled and side selections such as 15 Days of Directors can be held, but no official statement has been made yet.

Marvel’s Next Super Evil May Be a Female Galactus