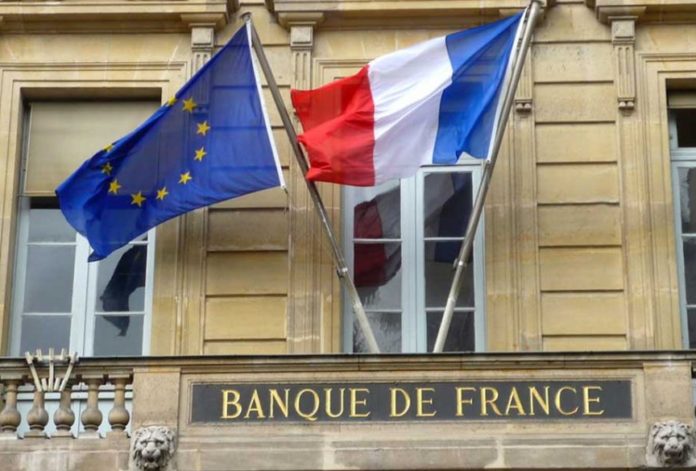 The Bank of France launched an experimental program to test digital euro integration.

According to the news in The Block, the Central Bank announced on Monday that the program has 3 stages:

“The aim here is to investigate the potential that this technology offers us and define concrete policies that integrate the Central Bank Digital Currencies into innovative procedures for the payment of tokenized financial assets,” the Central Bank said in a statement.

To this end, the French Central Bank is calling for an application. The applicants must be established in the European Union or a state party to the European Economic Area agreement and the payment token representing the Central Bank must comply with the following 3 conditions:

1)Opposed to the purchase of a listed or unlisted financial instrument
2)Another central bank has no digital money
3)The absence of digital assets defined in Article 54-10-1 2 ° of the French Money and Finance Law.

Money will not be created in experimental studies
“Banque de France will not generate money in these experiments,” the Central Bank said in a statement. The token, which digitally reflects the amount in Euros, will be destroyed at the end of the day of payment. ”

Applications must be submitted by May 15. The Central Bank of France will hold talks in June and make its decision on July 10. The statement also stated that these attempts were not made to use digital money instead of paper and coins.

Banque de France stated that CBDC experiments will be carried out in December for the first time. At that time, François Villeroy de Galhau, the head of the French Central Bank, said:

“The creation of a digital central bank coin is also not a guarantee of effective payments. However, as central banks, we have to take this call for innovation at a time when private enterprises – especially payments between financial giants – and technologies are accelerating, and public and political demand are increasing. Other countries have opened the way ahead in this sense. Now it is our turn to work ambitious and planned… ”

The European Central Bank also noted that it is positive to issue its own digital currency if the private sector cannot make cross-border payments faster and cheaper.

Trump’s strange prophecy: “Meghan and Harry will get divorced!”