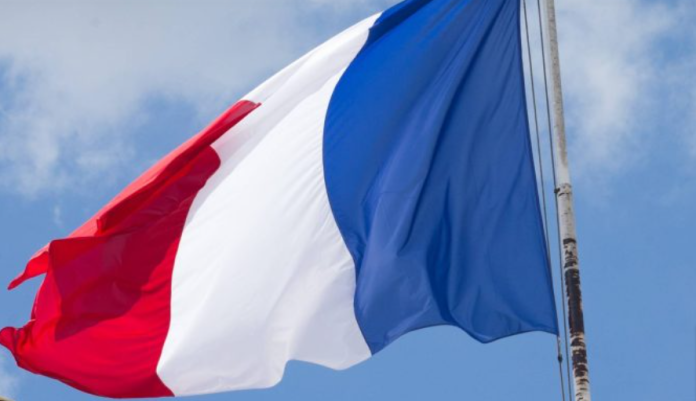 Emmanuel Macron announced that starting next year in France, condoms will be free for 18-25-year-olds.

This news appeared yesterday (December 8), when the French President spoke at an event dedicated to youth health. This measure is designed to reduce the spread of sexually transmitted infections (STIs) and reduce the number of unwanted pregnancies.

Macron also acknowledged that sex education in France was an area in which the country lacked. “We are not very well versed in this matter. Reality is very different from theory,” he said.

French citizens aged 18 to 25 can get free condoms in pharmacies, which Macron called “a small revolution in the field of contraception.” He later announced on Twitter that emergency contraception will soon be free for all women in pharmacies, and those under 26 will be able to get tested for STIs (except HIV) for free without a prescription.

In 2018, the French government began reimbursing the cost of condoms to individuals if they were purchased at a pharmacy with a doctor’s or midwife’s prescription. However, according to The New York Times, many young people didn’t know they could do it.

The Overwatch video explains how D.Va Can Technically “Treat” Other Players