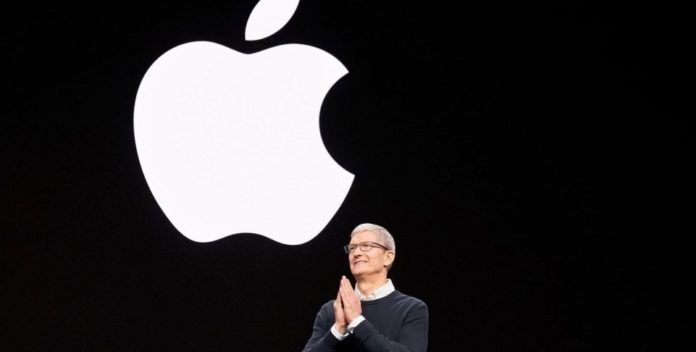 The bad news came from the US-based technology giant Apple from France. Apple has been fined 1.1 billion euros for their anti-competitive moves.

France fined the US technology company Apple for ‘non-compete’ agreements with vendors blocking independent vendors in the country. The amount of this penalty, described as a record, was announced as 1.1 billion euros.

The two major wholesale companies that signed the deals with Apple could not escape punishments either. Tech Date and Ingram were fined 76.1 million and 63 million euros, respectively, because they were ‘instrumental in avoiding discounts’.

Record penalty for Apple:
The case was filed over other Apple products except iPhones. No explanation has been made yet from the US-based firm. The lawsuit was filed in 2012 upon the complaint made by eBizcuss, the company that marketed Apple products.

“Apple has agreed to not compete with each other and increase competition among retailers. Thus, the companies have created a safe environment for the wholesale of Apple products in the country,” said French official Isabella de Silva.

On the other hand, the institution in question fined the company 25m euros earlier this year, as Apple did not warn customers that updating certain versions of iOS will slow down iPhones.

The French Competition Authority also reported that Google is abusing its dominant position in the market. Along with the first penalty imposed on the US company, he was asked for more descriptive information about the “working conditions of the Google Ads advertising platform and the procedures for suspending advertisers’ accounts.”

Nothing company to launch wireless headphones