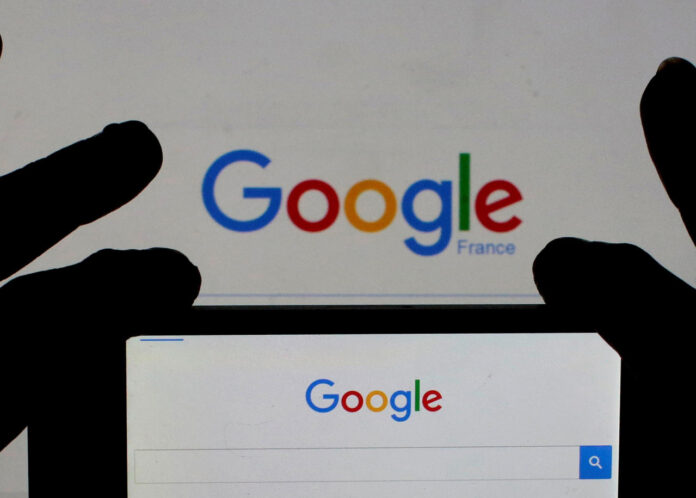 The largest administrative court in France, the Council of State, approved the 50m-euro fine imposed on Google. The court said the company did not explicitly and transparently inform its users about data usage.

The US-based tech giant was fined in January 2019 for the new data privacy law in Europe in 2018. Google took this decision to the Council of State, France’s highest decision maker in these matters.

In its decision on Friday, the Council of State decided that the National Data Protection Commission was right about sanction and that the fine was not disproportionate due to the continuity of Google’s stance on this matter.

Google said it would make changes after the decision. The European Union’s General Data Protection Act, which came into force in May 2018, clearly states the rights of individuals regarding personal data collected by companies. The law emphasizes that companies should explain what these data do in plain language.

France’s data watchers said that while the company was collecting data for targeted ads, Google was “not getting enough information” about what users were involved in. Observers said that users had to do a lot of action to find out how and why their data was used and accused Google.

The Council of State also found Google guilty especially for unauthorized data collection methods. The court stated that the company “does not provide enough clear and transparent information to users of the Android operating system”, while stating that it does not provide users with clear and informed consent options for the processing of personal data for personalized advertisements.

Google said they are developing industry-leading tools to help users control and understand how their data is used. The company says “this case is not about whether consent is required for personalized advertising, but about how this data is obtained. In the light of this decision, we will review the changes we need to make. ”

Google Confirms Error in Android App; See How To Fix