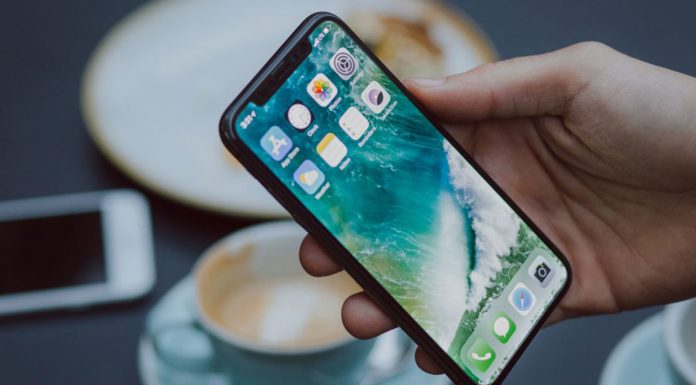 Foxconn, the iPhone supplier, made statements about the future of the chip shortage problem, which is effective all over the world. Foxconn spoke negatively about the trouble.

Speaking for the chip supply issue affecting many industries from automotive to smartphone, Foxconn said the current issue will worsen in the rest of 2021. Stating that there were delays in the orders of technology giants such as Apple and Samsung, the manufacturer stated that the orders of some parts will only be completed in 2022.

According to Bloomberg’s report, the company said component deficiencies in the second half of the year will be worse than in the first half. Foxconn President Young Liu also emphasized that the COVID cases in India have a significant impact on the problem. Published reports also revealed that the production of iPhone 12 parts in India decreased by 50 percent after infected workers left.

Apple appears to be less affected by the chip scarcity due to the breadth of its supply chain. However, other smartphone manufacturers are not so lucky. Recently, Samsung had to cancel the launch of the new Galaxy Note due to a supply issue.

Foxconn, Apple’s assembly partner and iPhone maker, earned $ 1 billion in revenue in the second quarter of 2021. While this figure far exceeds analysts’ estimates, the company expects a significant decrease in its revenues due to the shortage of parts affecting the industry.