Home World Foxconn: A Step Back From Apple’s Supplier 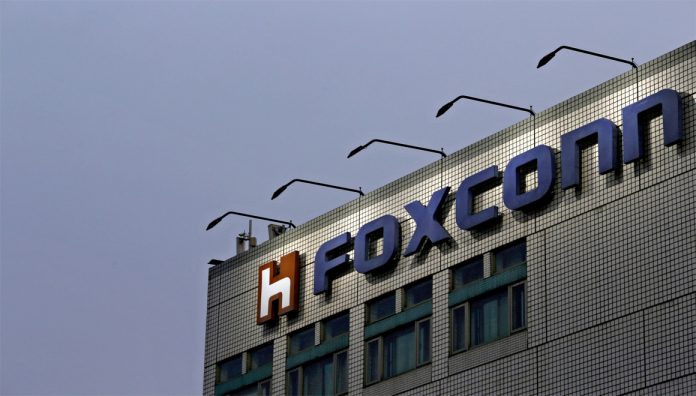 Foxconn will put 672 million dollars in the project under the new agreement with the state instead of the million dollar investment. Foxconn stated that the facility will initially create 13,000 new jobs. However, according to the new investment decision and Reuters reports, the company will only employ 1,454 people.

According to Foxconn, the reduced scale of the project provides the company with “flexibility to pursue business opportunities in response to changing global market conditions.” The supplier also claims that “the original estimates used during the negotiations in 2017 are currently changing due to unexpected market fluctuations.”

When the company and state officials announced the project, Foxconn pledged to build a 20 million square foot manufacturing facility on the campus. With this facility, the manufacturer stated that it will make advanced flat panel displays.

However, Foxconn’s goals for the campus have been changing for a long time. So much so that the company initially abandoned plans to build state-of-the-art displays in favor of smaller, less advanced ones. However, this did not happen either. Foxconn considered shifting the focus from production to research and development in early 2019.

After critics attacked the proposal, the company assured that it would have a research center as well as production facilities on campus.

The latest agreement between Foxconn and Wisconsin reduces planned subsidies for the project, which could ultimately cost taxpayers over $ 4 billion.

NASA will update the software of the Mars helicopter