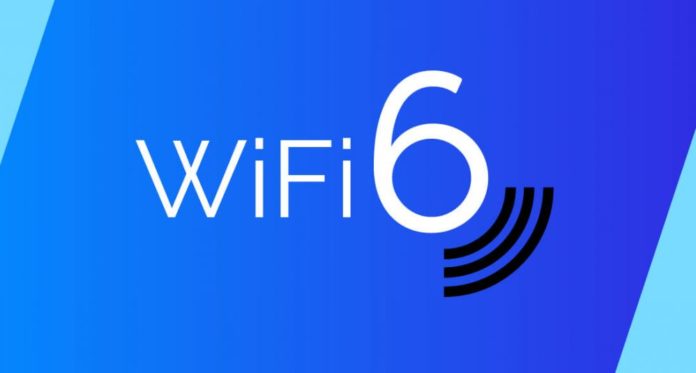 Four New WiFi 6 Prices Announced at CES 2020. Wi-Fi 6 technology, which was introduced with the acceleration of the new generation wireless connections, was greeted with interest in the Consumer Electronics Fair. The most remarkable parts of the devices, which were introduced in the stands in detail, were their prices.

If we look at the last decade, we can see that our houses are full of small, big, simple, complex, expensive or cheap devices and the common feature of these devices is to be able to connect with a Wi-Fi. As each device wants to take advantage of your router, capacity issues may arise over time. This will cause our connection speed to decrease.

Wi-Fi 6 plans to solve this problem by making data distribution faster, and this year, the CES Wi-Fi booth with a large number of devices has come across. Wi-Fi stands have become one of the most attention-grabbing parts of the fair, where especially affordable products are in demand.

The projects announced in recent years have tended to reach very high prices in stores. In fact, considering Wi-Fi 6 is a new technology, we can say that the pricing is not surprising, but it is clear that the widespread adoption of the price can be easily reduced to everyone. 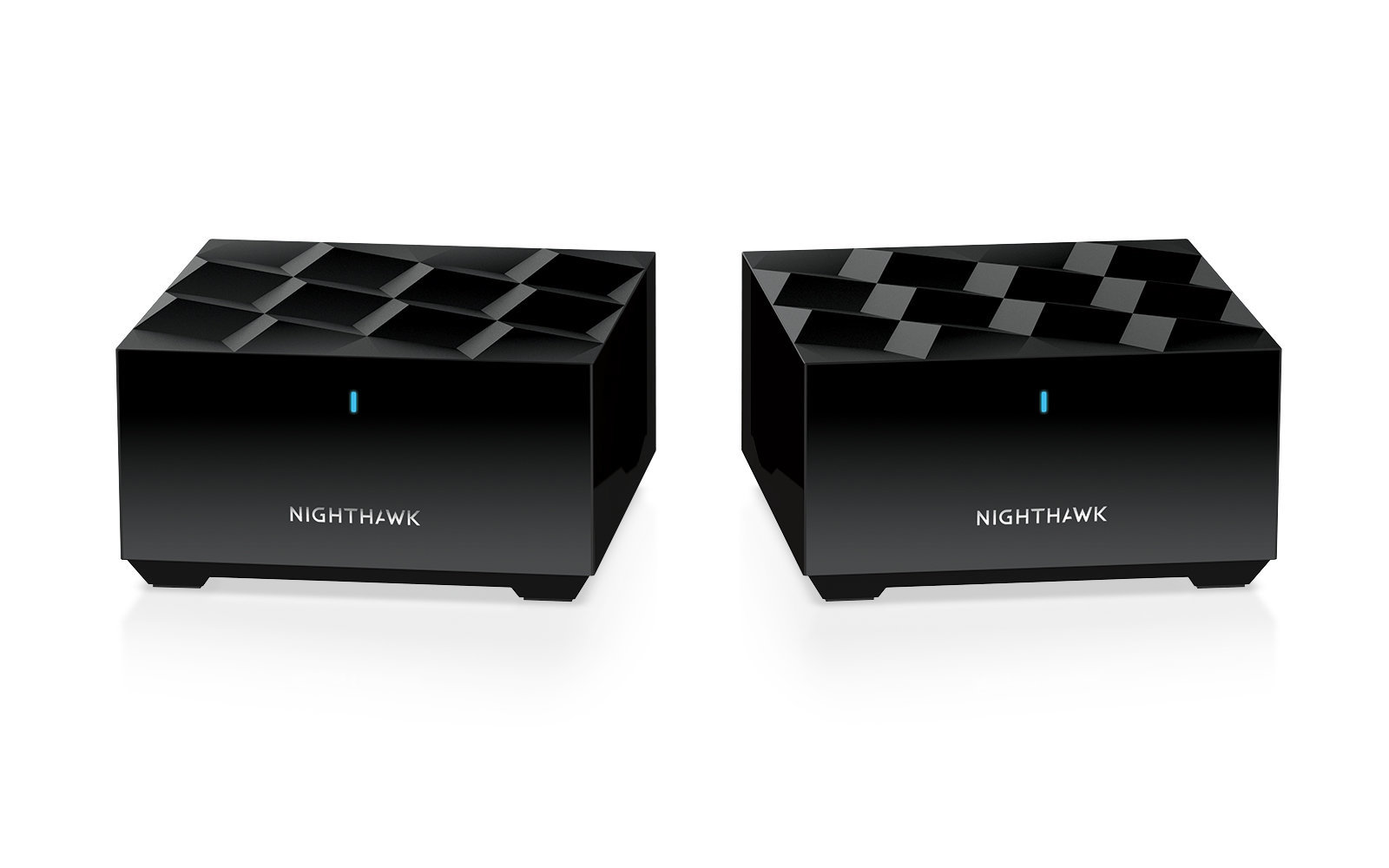 We can say that the Nighthawk Mesh Wifi 6 system is not the fastest, but it is among the most affordable options. A dual-band system with 1.8 Gbps bandwidth. The price is announced as $ 230. 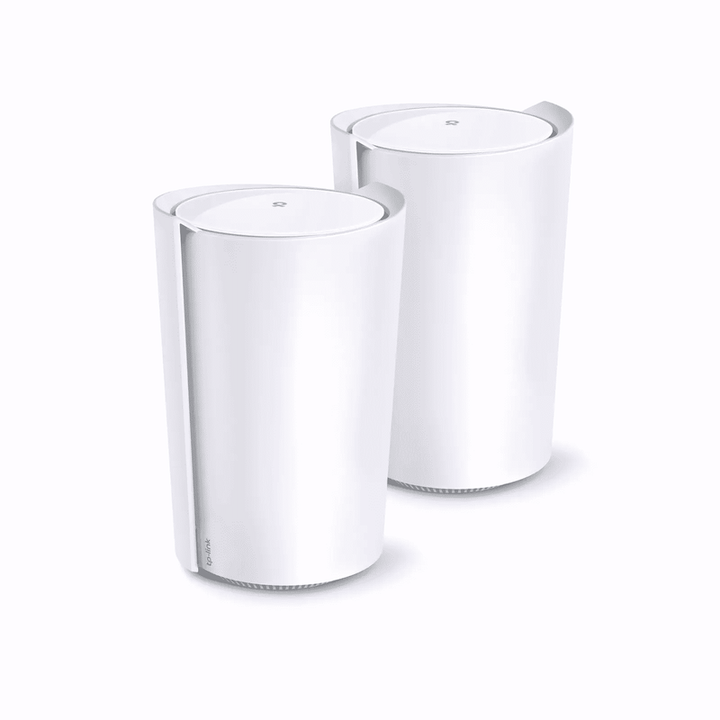 The Deco Mesh Wi-Fi 6, described by TP-Link, offers 3 Gbps bandwidth and 5,000 square feet in two units. The package will be available in March for $ 270. 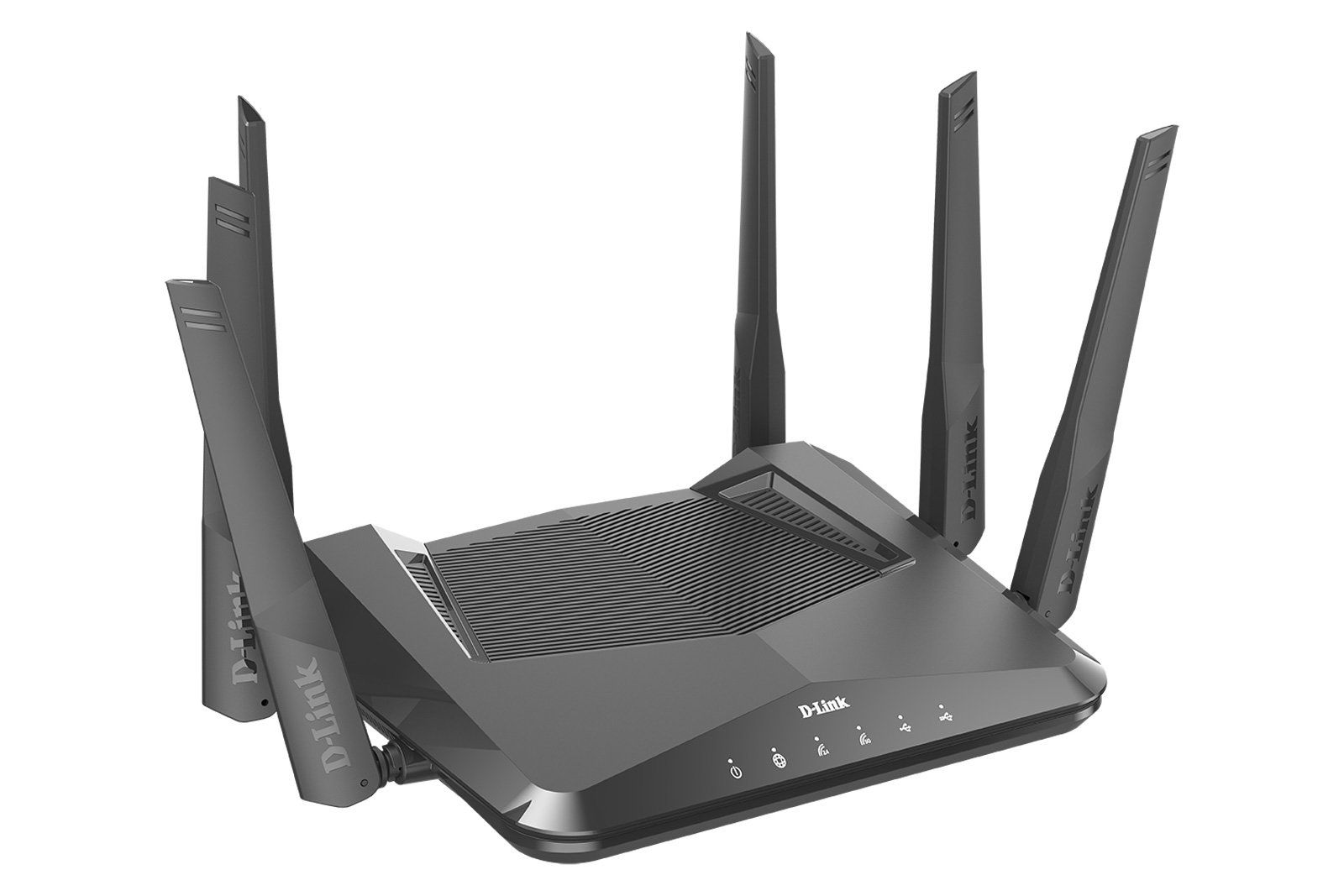 The Smart AX1500 Mesh is the cheapest of the four Wi-Fi 6 routers described in CES. The AX1500, announced to be $ 120, promises up to 1.5 Gbps of dual-band antennas and can connect with other routers in the company’s range. 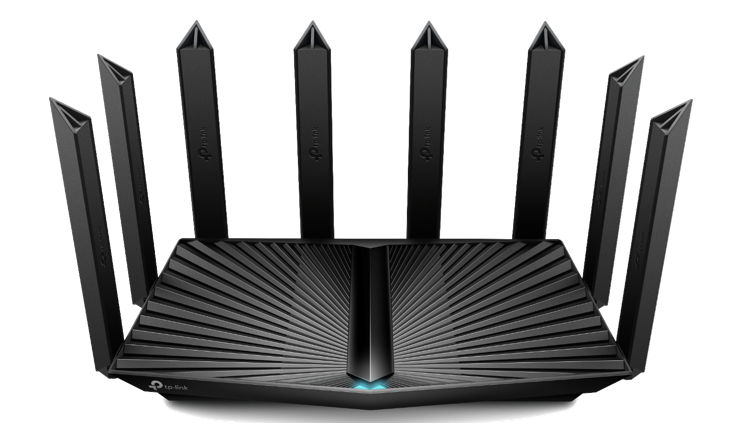 TP-Link’s Archer AX90 is a three-band Wi-Fi 6 router that requires speeds of up to 6.6 Gbps. The device will be available for $ 300 in April.