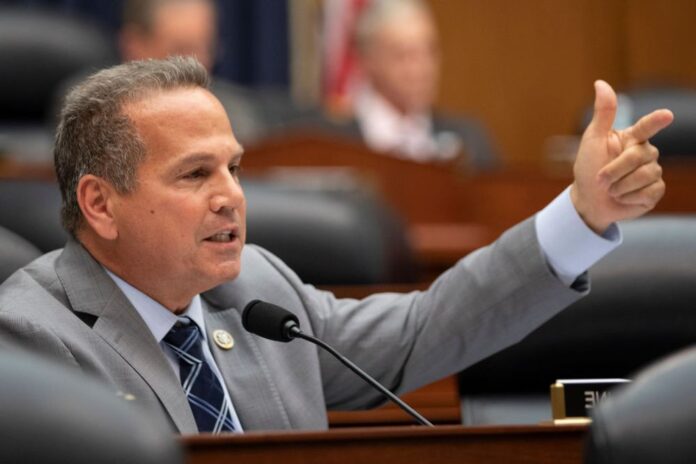 The U.S. government has called on four major tech companies, Apple, Alphabet, Amazon, and Facebook to testify for their online competition.

The US government mentioned Apple wants to start a new review on the competition of technology giants such as Alphabet (Google), Amazon and Facebook on the internet and how these companies use their power. In this context, the US Justice Committee sent letters to these four companies to invite them to testify in the review. These four technology giants were required to respond by 14 June to letters sent to testify in July, under the ‘Antitrust’ law of the United States. Antitrust law, on the other hand, is a collection of federal and state government laws that regulate the behavior and organization of business companies to promote competition in the interests of consumers in the US.

But even if the CEOs of these four companies are not willing to testify in this review, not much will change. Because if the letters sent are not answered, the US government will send companies a court call sheet and will ask the companies for documents related to the review.

Committee chairman David Cicilline made a statement on the subject:

David Cicilline, the head of the United States’ Justice Committee, also made a statement on the subject. Cicilline stated that the documents to be provided by the companies are of great importance for the examination to be made and explained that the request of these documents was made in a very appropriate way in line with the stages carried out. If the CEOs of these four companies agree to testify, politicians will examine how these companies use the vast Internet use possibilities they have, and whether they use these opportunities to cause unfair competition from other technology companies.

Although CEOs of many major technology companies, including Mark Zuckerberg, made statements to the congress last year, it is uncertain whether this will happen this year. A great deal is that companies will send their authorized names in other fields instead of their CEOs. Also recently, Amazon has announced that its CEO, Jeff Bezos, will not testify in the case of misuse of user information. However, if CEOs of these four companies decide to testify, one of the most comprehensive and largest reviews of the USA will be launched in July.

Acun Ilıcalı broke the record for live broadcasting on Instagram