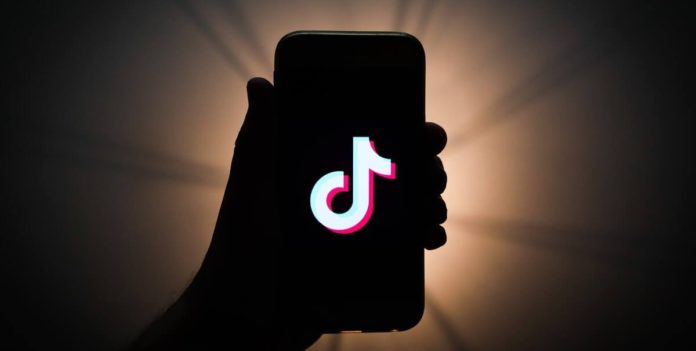 “I love TikTok and I’m a big fan.” These words belong to Evan Spiegel, the CEO of Snap, the popular social media platform Snapchat. The famous entrepreneur thinks that the China-based video sharing application can knock off Instagram.

Snapchat, the video and photo sharing app released by Evan Spiegel, Bobby Murphy and Reggie Brown in 2011, was among the most used social media platforms of an era.

However, Facebook’s cloning of Snapchat’s story feature to Instagram was a very important breaking point for the popular application. Facebook’s aggressive monopoly policy caused Snap to decline, which refused to sell the app to Facebook.

Snapchat closed last year with 210 million daily active users
Snap CEO Evan Spiegel, who made an important effort to restore Snapchat back to his old days, said he loved the rival platform TikTok and that he was a big fan.

Stating that if we do not count TikTok’s chat platforms such as Messenger, WhatsApp or WeChat, Spiegel states that the China-based platform has extraordinary potential.

Snap CEO Evan Spiegel thinks TikTok may surpass Instagram
Spiegel believes that users create content on TikTok to show their talents rather than social status. “I think this is absolutely possible because talent-based content is often more interesting than situation-based content,” said the entrepreneur.

TikTok, a short-form video application developed by the Chinese technology firm ByteDance, succeeded in surpassing Instagram in 2019 downloads. Monthly active users are measured in billions of both platforms. Snapchat, which Spiegel never gave up, closed the past year with 210 million daily active users.

The Most Reliable, Free and Ad-free VPN Application You Can Use:...

Lo Nuestro 2020 Award, How to watch the broadcast