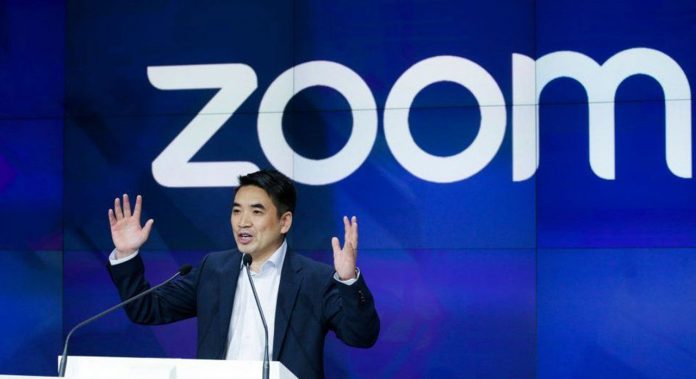 Eric Yuan, the founder of the video conferencing application Zoom, which became popular with the coronavirus epidemic, transferred about 18 million shares worth more than $ 6 billion as a gift. These shares transferred by Yuan, who also acts as the general manager of the platform, account for approximately 40 percent of the shares owned by him.

Zoom investors nervous about the takeover

Zoom, which exploded suddenly with the effect of the epidemic, saw the peak financially with the increasing number of students and employees. An official regarding the transfer of shares on the platform, which started operations in 2011 and is currently worth 13.7 billion according to Forbes, stated that it is all about real estate planning practices. The official also emphasized that the distribution was made in accordance with Eric Yuan and his wife’s directives. The spokesman also underlined that investors will be nervous until they find out who is the buyer of the stocks.

“Eric Yuan’s decision to transfer more than a third of its shares will attract many people’s attention,” Edward Moya told the BBC about this acquisition in Zoom, which increased its value to almost $ 100 billion in the last 12 months. Considering that Yuan, who is married and has three children, is only 51 years old, the possibility comes to mind that he may have rushed the distribution of his wealth.

Zoom’s revenues are expected to increase by more than 40 percent this year to over $ 3.7 billion. However, the company is not very hopeful as the growth will continue at the same pace last year.

Elite season 3: The first photos of the new episodes unveiled

If You Are Home Closed, You Can Get Free Crypto Lessons