Home News The founder of DigiByte, which has achieved a 400 percent increase recently,... 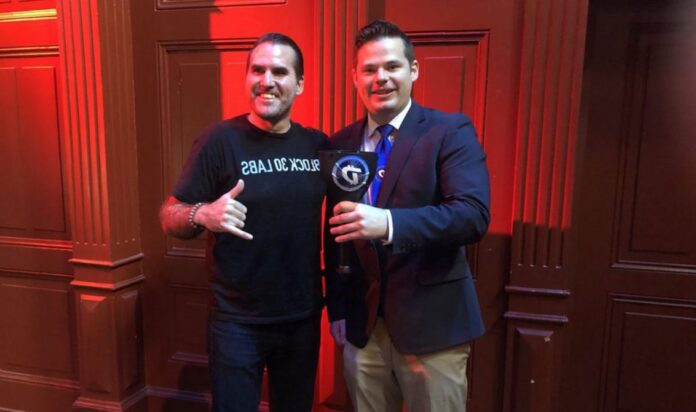 Jared Tate, founder of DigiByte (DGB), one of the market’s deep-rooted cryptocurrencies, has decided to step aside. Tate voiced that “greed and plunder” in the industry got tired of him. DGB has attracted attention with its impressive price performance recently.

Jared Tate, founder of DigiByte (DGB), one of the rooted projects of the crypto money market, has announced that he has decided to withdraw his hands from daily activities due to “greed and widespread plunder” in the sector .

1/3 I started this #blockchain journey 8 years ago with a belief & hope of a brighter future for all of us in a dark time. Along the way I have learned some very humbling lessons. #1 of which is greed is the fundamental driving force in crypto & people’s actions in life.

Claiming that the initial values ​​have disappeared, Tate expressed his experience after eight years in the cryptocurrency industry:

“I learned very important things along the way. First, the main driving force of people’s actions in life and crypto is greed. ”

The continuation of Tate’s statements was perhaps more striking. The founder of DigiByte said:

“What 90 percent of people care about is to cash when one of their coins ‘goes to the moon’. […] I see that this technology is used every day to enrich a certain minority. […] I can’t count the people who stabbed me in the last 5 years and tried to use DigiByte and / or me to find the money shortly. ”

Tate added that even close friends and confidants have done it to him.

The founder of DigiByte stated that he did not leave the project forever and will now focus on developing commercial applications using the DigiByte blockchain.

DigiByte is currently the 34th largest cryptocurrency with its market value and has gained nearly 400 percent since April. The project was launched in 2014 without any ICO regulation and was voluntarily developed, without any executive authority, including Tate.