Home Entertainment Founder and head of Studio 343 Industries Bonnie Ross is leaving the... 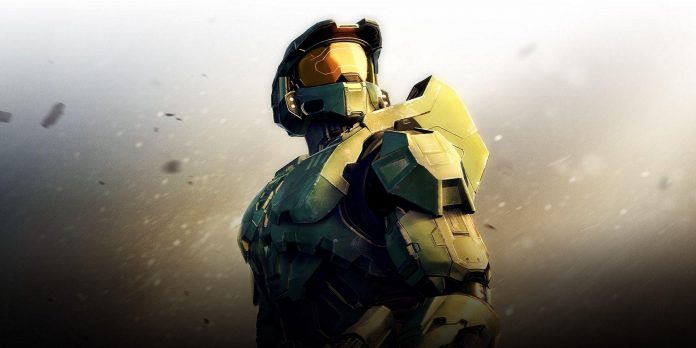 Founder and head of Studio 343 Industries Bonnie Ross is leaving the company and the Halo franchise. Bonnie Ross has led 343 Industries since the studio was founded in 2007, helping lead the Halo franchise after Bungie split from Microsoft. Ross, who has worked at Microsoft in various positions since the mid-90s, confirmed her departure in a recent tweet.

According to Ross, she is leaving 343 Industries and Microsoft due to an undisclosed “family medical issue.” Ross originally wanted to stay with 343 until Halo Infinite released its big winter update on November 8th, but she decided to leave 343 earlier than expected. In her tweet, Ross thanked the Halo community and said she was proud of the work everyone had done on games like Halo Infinite and Halo: The Master Chief Collection, as well as projects such as the Halo TV series on Showtime.

343 Industries changes its management after Ross leaves the company. As reported in the Windows Central report, Pierre Hintze became the new head of Studio 343. Brian Koski and Elizabeth Van Wyck also received new positions: Koski is now the CEO of the franchise, and Van Wyck oversees the business and operations.

Xbox CEO Phil Spencer commented on Ross’ departure from 343 Industries. In her tweet, Spencer thanked Ross for her contributions to the Xbox brand and helping expand the Halo universe during her time in the studio. Rod Fergusson, who currently oversees the development of the Diablo franchise at Blizzard, but previously worked with The Coalition on The Gears of War franchise for Xbox, also intervened, calling Ross “a great leader and a better person.” Game Awards and Summer Game Fest host Jeff Cayley responded to Ross’ tweet, trying to do everything possible for her and her family.

Ross’ departure from 343 Industries is unlikely to have an immediate impact on the franchise’s plans. In the end, 343 has already talked in detail about the big winter update of Halo Infinite, which includes the long-awaited introduction of a joint campaign and Forge mode, and also revealed the roadmap for season 3. If plans do not change, fans can count on the fact that the 3rd season of Halo Infinite will begin in 2023 with content. which has already been presented in the roadmap. With this in mind, it may take a year or more before Hintze’s vision of Halo Infinite and the Halo brand as a whole becomes more apparent.

The deputy sheriff who photographed the scene of Kobe Bryant’s accident...