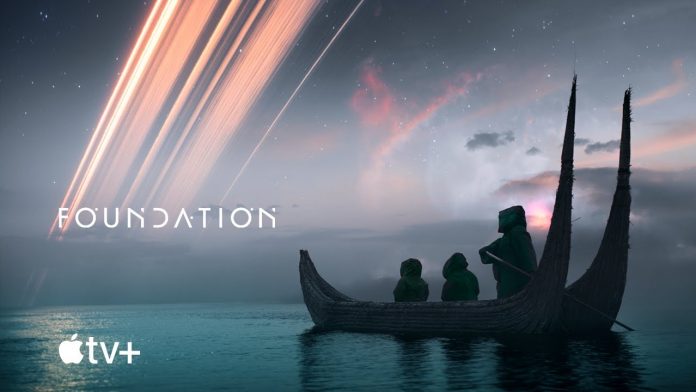 Foundation, which is one of the most important parts of Apple’s TV expansion, will meet with Apple TV Plus subscribers in September. It was announced in an email to Apple TV Plus subscribers that the series, based on Isaac Asimov’s famous Foundation series novels, will be released in September. Although the exact release date has not been announced yet, Apple is expected to provide clear information on this issue in the coming period.

The Foundation’s arrival has been long awaited. Apple made the announcement of the series in 2018. The company also shared the trailer of the series at WWDC last year. However, due to COVID-19 delays, the broadcast date of the series was delayed to the end of 2021. Apple has not shared a new image for the series since last year.

In the series, Jared Harris will appear as Hari Seldon, Lee Pace as the Emperor of the Galaxy, and Lou Llobell as Gaal Dornick. The series is expected to start from the same place as Asimov’s novels.

Foundation is among the productions that rely on the acceleration of Apple TV Plus. The service, which went into operation in late 2019, has been looking for a game that will make an impact like Game of Thrones, The Witcher or Mandalorian since day one. While productions such as For All Mankind and The Morning Show were to some extent successful, they did not create the impact that would drag Apple TV Plus.