Home Entertainment Foundation, The Apple TV + Series Based On The Work Of Isaac... 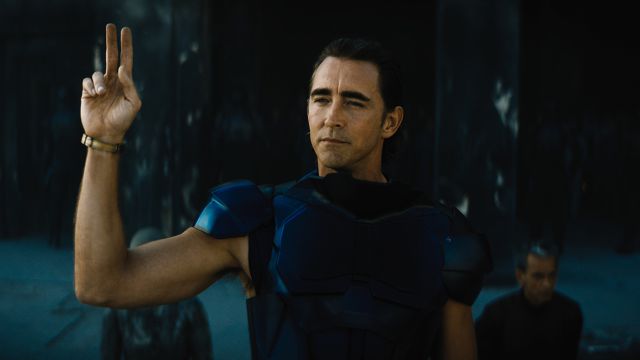 Foundation: After just two weeks since its official premiere, Apple has announced the renewal for a second season of its new science fiction series. Fundación, the new science fiction series based on the work of Isaac Asimov by Apple, has announced its renewal for a second season just two weeks after its premiere on Apple TV +, the streaming platform of the Cupertino company. And it does so by celebrating the great critical and public success that the first episodes already broadcast are receiving. This has been expressed by those responsible, from programming chief Matt Cherniss to screenwriter David S. Goyer.

Foundation will have second season on Apple TV +

“We are excited to see how the global audience is embracing this captivating, intriguing and impressive journey that is Fundación. We know how long fans of Asimov’s stories have waited for them to bring his iconic work to life as a visually spectacular event series and we can’t wait to show even more of this rich world, its compelling narrative and impressive universe construction. in season two, “says Matt Cherniss, Apple TV + chief programming officer.

The legacy of Hogwarts reveals a new cut scene with a...