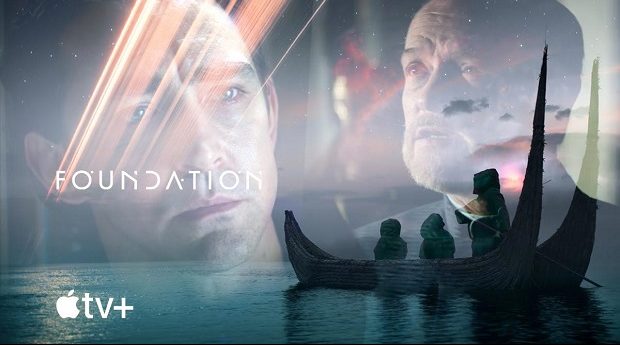 Foundation new trailer has arrived, the release date has been announced. Apple recently announced that the Foundation series, based on Isaac Asimov’s popular book series, will meet Apple TV Plus subscribers in September. While the company has now announced the exact release date of the series, it has also released a new trailer.

Apple made its first and last share for the series last year. The new trailer shows that a production that can create a Game of Thrones or The Witcher-like effect for Apple TV Plus is waiting for the audience. There are also important names in the cast of the series, for which big money is spent.

The Foundation’s announcement was made in 2018. Lee Pace and Jared Harris take the lead roles in the series, with David S. Goyer as the “showrunner” (creative leader). Apple describes the series this way: “A monumental journey tale of a group in exile as they struggle to build humanity and restore civilization after the collapse of the Galactic Empire.”

Foundation will debut in front of Apple TV Plus viewers on September 24. The first three of the 10 episodes of the series will air on this date. Afterwards, new episodes will meet with the audience every Friday.

IPhone wearing a mask: how to download iOS 14.5 Beta