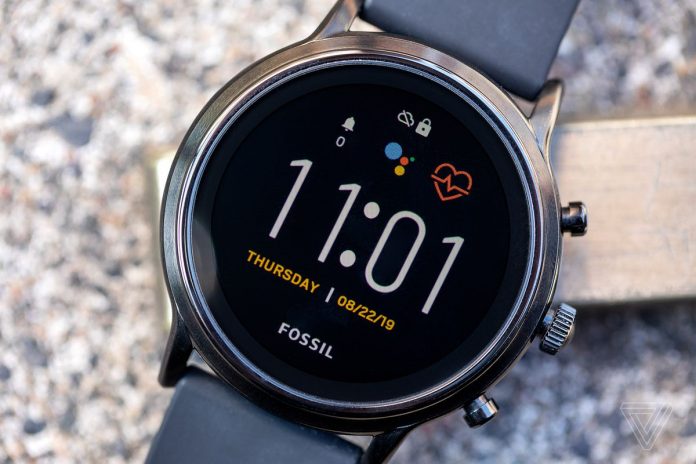 Fossil executives Greg McKelvey and Steve Prokup announced in an interview with CNET magazine that existing Wear OS smartwatches will not be updated with new software co-developed by Google and Samsung. Fossil plans to release a flagship watch using the new software instead. Prokup stated that serious improvements will be made in the hardware of this watch and that the existing watches can be sold as affordable options with a discount.

Fossil’s Gen 6 watch is expected to have similar features to Google and Samsung’s new smartwatches. These features include faster performance, longer battery life, new processors and LTE cellular connectivity options. McKelvey stated that all the software improvements that Google mentioned will also be available in the new watch.

Google and Samsung announced the new platform, which will combine Wear OS and Samsung’s Tizen, last month at I/O 2021. This platform will function as a central smartwatch operating system for Android.

Fossil executives did not provide clear information on how to use the buttons on the new Wear OS watches. While Prokup stated that they may prefer different approaches in their products; He also stated that they do not have any plans to produce phones with six buttons or without keys.