Home Entertainment Forza Motorsport Next Generation Gets a New Trailer and Gameplay Presentation on... 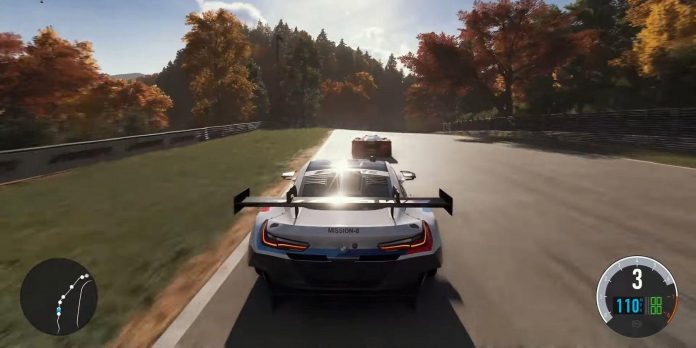 The next generation of Forza Motorsport was first presented at the Microsoft Xbox Games Showcase in July 2020. Since then, developer Turn 10 Studios has been silent while players have been waiting for the game to be released. Microsoft did release Forza Horizon 5 and received critical acclaim in 2021, but the Forza Horizon series focuses more on the open world and arcade racing, as opposed to the racing simulators present in the main games.

At Microsoft’s annual summer press conference called Xbox and Bethesda Games Showcase, a couple of new trailers for the upcoming Forza Motorsport game were presented. The presentation began with a short gameplay trailer showing the game, followed by a longer demonstration on the engine. This demo presents all the new features and changes that will appear in this part of Forza Motorsport.

The video begins with a high-octane race showing beautiful graphics. It says that Turn 10 Studios has completely redesigned the driving process in Forza Motorsport, including a 48-fold improvement in the accuracy of physical modeling. The camera then pulls back to show off the impressive graphics, and the video talks about the generational leap in detail and beauty. Throughout the video, the time increases several times to emphasize the new dynamic time of day tracking system that will be present on all tracks in Forza Motorsport. The video claims that changing the time of day affects the ambient temperature, which, in turn, affects the surface of the caterpillar.

The release of Forza Motorsport is scheduled for spring 2023 on PC and Xbox consoles.