Home Entertainment Forza Horizon 5 Will Review Its Word Filter Because It Censoring Arabic... 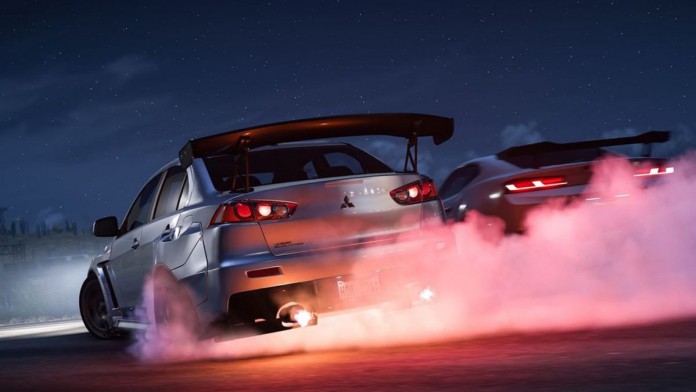 Forza Horizon 5: Playground Games’ driving and adventure video game does not allow the use of proper names such as Osama. When Osama Dorias, senior designer at Warner Bros. Games and one of the people in charge of Gotham Knighs, tried to put his name in Forza Horizon 5, he automatically received a warning that he would not be able to do it, as the software interpreted it as “content inappropriate”. Something similar happened to Nazih Fares, head of communication for The 4 Winds, which shows that names of Arabic origin are rejected by the system. Faced with this situation, Microsoft is already taking action on the matter.

These names have not passed the cut of the Forza Horizon 5 conduct guide, whose mission is, paradoxically, “to preserve and promote a safe, inclusive and enjoyable experience for all members of the community,” while providing ” violators an opportunity to change their behavior. ”In a statement sent to Eurogamer, the Redmond giant has assured that they are already looking for a solution:

“We are aware of and are working on a solution that will evolve and adjust our content moderation,” said a Microsoft representative. This problem, however, is not new in the series, so it will be necessary to see if they can give it a fair solution. In this installment, players can choose from a list of names, which are then brought to life by the narrator.

Forza Horizon 5 has raised the banner of inclusion with its plans to add sign language to the video game, something that will open the doors to deaf gamers. Microsoft itself has promoted accessibility options in many of its most current titles, a line of action that more and more companies are taking into account.

The game is available now on Xbox One, Xbox Series X, Xbox Series S, and PC. Of course, all Xbox Game Pass subscribers have the ability to access all content from launch.

Dolph Ziggler returns to WWE Raw, but is he still just...