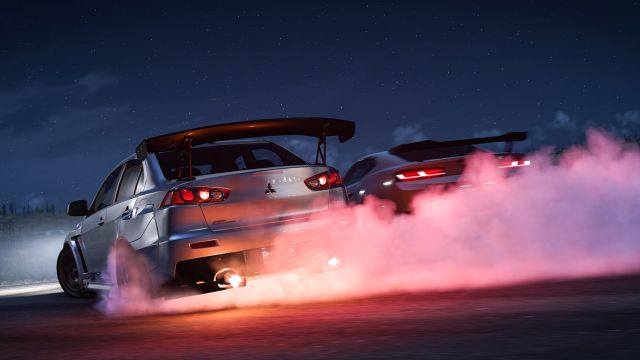 Forza Horizon 5: Xbox confirms to MeriStation that the title will come with voices in Spanish from Mexico (among other languages), although the texts will be localized. Forza Horizon 5 will not be dubbed into Spanish in Spain, as pointed out by the game’s page on Steam. MeriStation has contacted Xbox Spain and confirmed this information. According to the data provided by the Redmond company, the new Playground Games will come with localized texts, but the voices will remain in Spanish from Mexico.

This long-awaited arcade driving video game was announced during the Xbox and Bethesda conference at E3 2021. The reasons for the decision not to double the voices have not been explained, although the title is set in Mexico, so some of its characters they will speak in Spanish. Be that as it may, it doesn’t seem like a creative decision, considering that the game has been dubbed into different languages. The previous ones did not arrive doubled either.

The premiere of the new generation of consoles allows Playground Games to play with a technological leap that allows them to focus on the details. As they commented during the presentation, the power of Xbox Series X, Xbox Series S and computers offer the possibility of even capturing the spikes of the cactus. In this sense, the British studio has also taken the opportunity to create a more diverse open world.

Although the title is also planned for Xbox One, Forza Horizon 5 has been optimized for next-generation consoles, so that it can be played with a performance mode at 60 fps and a quality mode at 4K and 30 Fps. In addition, the title will introduce the option to enjoy ray tracing, so the scenery will be reflected in the body of the cars and more.