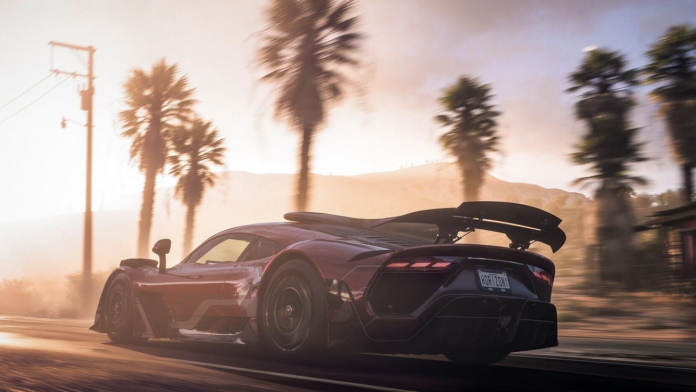 The minimum and recommended system requirements for Forza Horizon 5, which will meet the players in the fourth quarter of 2021, have been published.

Forza Horizon, the arcade game side of Microsoft’s long-established racing series Forza, will meet the players with its 5th game next November. The minimum and recommended system requirements for Forza Horizon 5, which is highly anticipated, have been released.

Microsoft has chosen to publish two separate tables for users of both AMD and Nvidia graphics cards so that players can compare their systems with the minimum and recommended system requirements.

The fifth game in the Forza series will meet the players with 21:9 ultra wide screen and 4K resolution support, HDR feature, hundreds of different vehicles and a map 5 times larger than Forza Horizon 4. The game will also be supported with new tools and content in the new period. 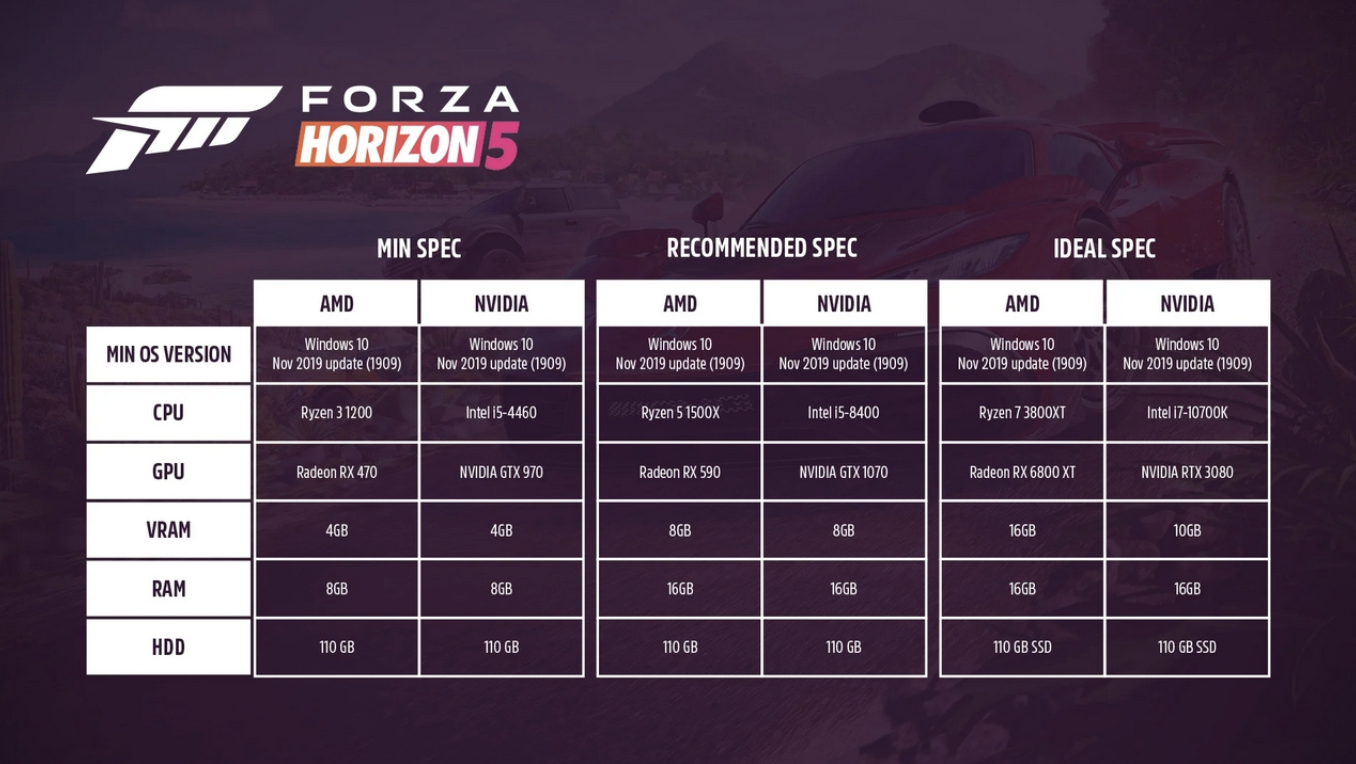 So what do you think about the system requirements published for the game? Is your system capable of handling the game? Do not forget to share your views with us.