Home Entertainment Forza Horizon 5 Shows Its Full Map: This Is The Roads Of... 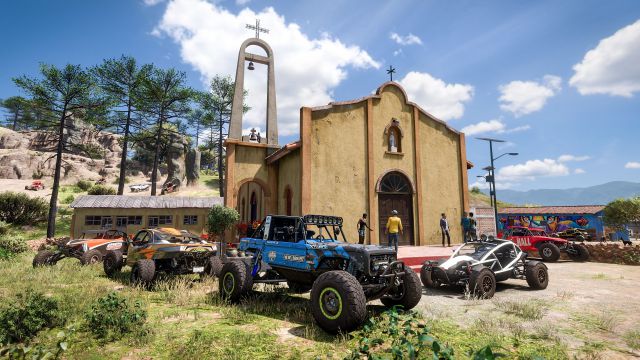 Forza Horizon 5: Playground Games confirms the map we will run through in Forza Horizon 5 once it hits the market on November 9. Forza Horizon 5 has shared the final playable map. The fifth episode of its series of broadcasts has allowed us to know what will be the roads that we will drive through this virtual Mexico from November 9 on Xbox Series X | S, Xbox One and Windows 10.

At the bottom of this paragraph you can see the map in full. A highway in the central part separates the two great halves: the jungle and the volcanic zone. At the extremes, both to the west and to the east, the two main beaches appear as golden paradises through which to drive kissing the sea.

As is logical, the volcano takes center stage to the north. Both the ascent and descent consist of two winding roads that are ideal for skid lovers. And when you go down you will find one of the main cities available, right in the area of ​​Tierra Próspera. The photo corresponds to how it looks during the summer; Remember that in Forza Horizon 5 the cycle of seasons will return, only deepening the climate effect on biomes. If you prefer to see the map in motion, you can watch it during the delayed broadcast below.

Dead By Daylight Will Be The Next Free Game From Epic...