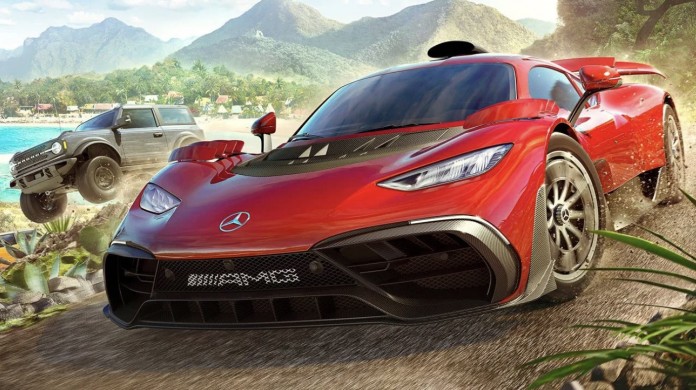 Microsoft’s popular racing game Forza Horizon 5 has exceeded an important threshold in the number of players, according to the announced data. Here are the details

Forza Horizon 5, developed by Playground Games and the publishing chair of Xbox Game Studios, is revealing new details every day. The game, whose review scores were shared by Metacritic in the past days, managed to become the production with the highest grade point average of 2021.

As it is known, Forza Horizon 5 has not fully debuted yet. The game was released to players who pre-ordered the premium version only on November 5. Let’s add that Game Pass subscribers and standard edition owners cannot access the game for now. 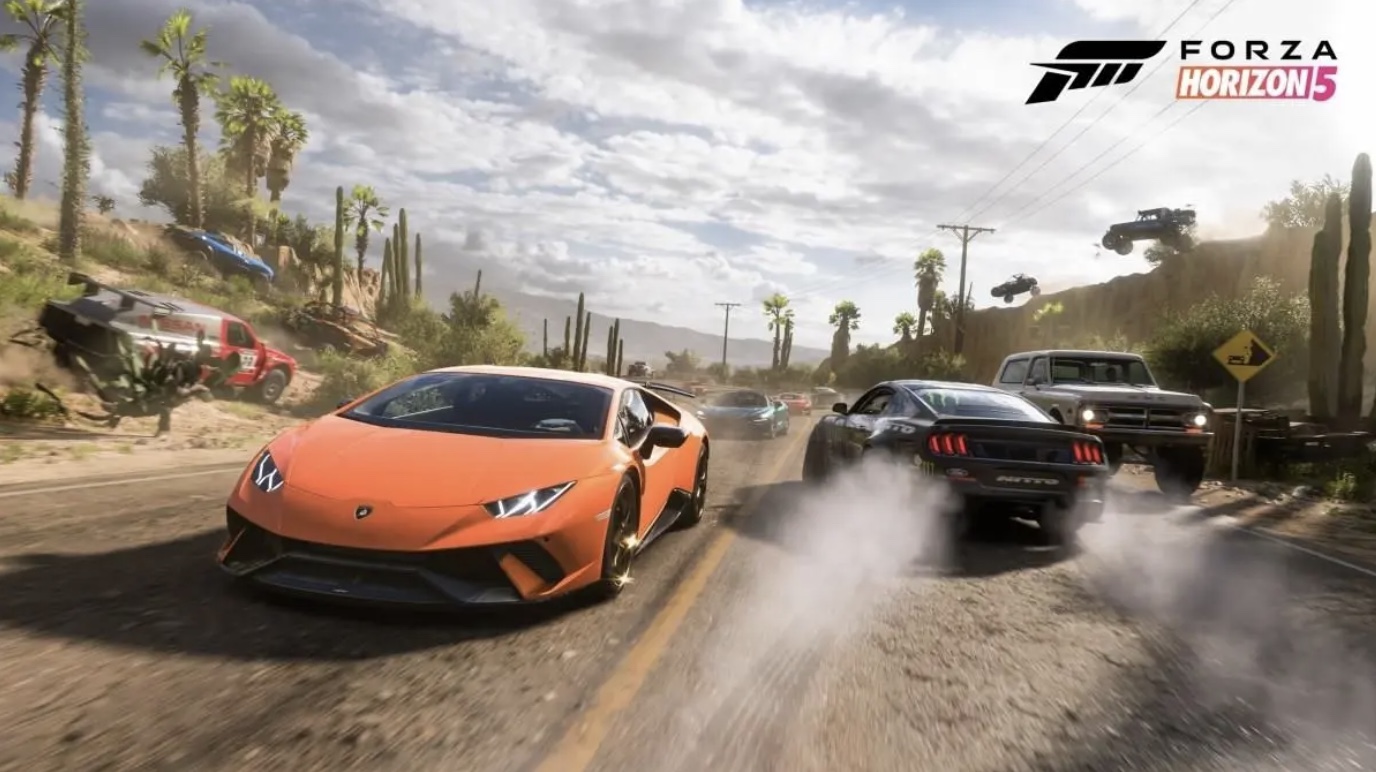 However, despite the fact that the game can be played by a limited number of users, it made Microsoft smile more in the number of players. According to the Hall of Fame leaderboard, 800,000 players with premium packages for PC and Xbox consoles can experience Forza Horizon 5 as of now.

The long-awaited Forza Horizon 5 will launch on November 9 for Microsoft Windows, Xbox One, and Xbox Series X and S platforms. In addition, Game Pass subscribers will be able to access the game at no additional cost from the first day it is released.

So what do you think about this subject? Can Forza Horizon 5 set hard-to-break records in terms of player count when it is offered to all players? You can share your views with us in the comments section.

Elden Ring may be revealed soon and trailer snippets leak