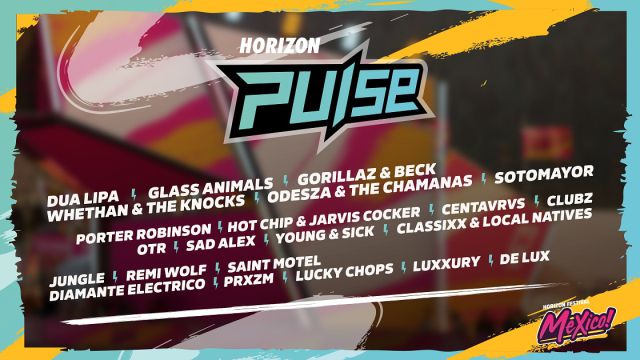 Forza Horizon 5: Playground Games completes the development of this fifth installment set in Mexico; no delays are expected. The countdown to its premiere begins. Playground Games has completed development for Forza Horizon 5, which is now in what is known as the Gold phase. This means that it has already passed the relevant certification processes, including quality control, and is ready to hit the stores. Alan Walsh, communication manager at Turn 10 Studios, has confirmed the information on the social network Twitter and they have taken the opportunity to confirm a part of the soundtrack of the long-awaited video game.

Although before E3 2021 we did not even know of the existence of Forza Horizon 5, finally the British studio has managed to overcome the adversities of the pandemic and has completed the development of the title on schedule. During these remaining weeks until the premiere, scheduled for November 9, they will continue to polish the game, as usual, before possible post-launch patches or day one patches.

The official Forza Motorsport portal already includes a part of the game’s soundtrack, Forza Pulse – FH5, which can be heard through Spotify. For now, a total of 22 songs (24 revealed), one hour and 22 minutes long, but it is not complete. The game will once again include different radio stations (Pulse, Bass Arena, Block Party, XS, Hospital Records and Eterna, evolution of Timeless FM) with licensed music and original music.

Playground has collaborated with artists such as Sotomayor, Urbandawn, Plague Vendor and Metrik as well as Latin American artists so that there is a cohesion between the music and the setting of the game. It will be “the most diverse soundtrack” in the history of Forza Horizon.

Pokemon Scarlet and Violet have leaked details about the elite Four,...