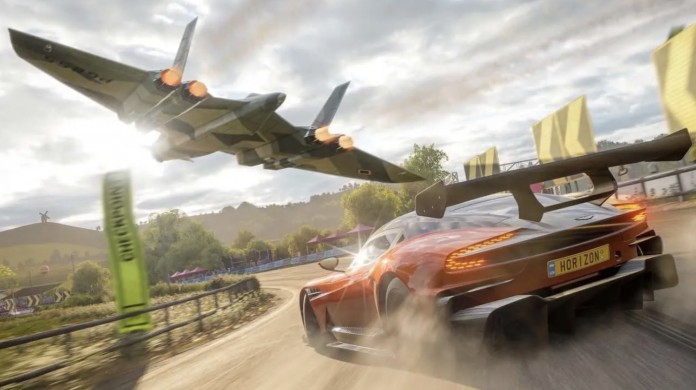 Forza Horizon 5, which Microsoft released in November, broke a record that is hard to break from the very first week.

Developed in cooperation with PlayGround Games and Microsoft, Forza, one of the most established racing game series in the gaming world, has managed to break a record that is hard to break with its new game. Forza Horizon 5, which was released last week, made its mark in Microsoft Game Studios history shortly after its release.

The 5th game of the Forza Horizon series was offered 4 days in advance by PlayGround Games and Microsoft to those who purchased the game through the Premium version.

The game, which was released for everyone on November 9 and offered for free to Xbox Game Pass members, had exceeded 1 million players before it was opened to everyone. In summary, 1 million people who could play the game completely free of charge had they only waited 4 more days, preferred to pay for the game and showed their interest in the series.

Phil Spencer, the boss of Microsoft’s Xbox department, confirmed that interest has increased in a statement he made on his official social media account today. Spencer stated that the game reached 4.5 million players on November 9, 2021, the first day that the game was released and offered to Game Pass subscribers.

This figure is equal to the number of players who could not pass even the first week in the history of Microsoft Game Studio. In summary, Forza Horizon 5 accomplished what no other game of the studio could do in a week.

So what do you think about Horizon 5? Did you have a chance to try the game? Do not forget to share your views with us in the comments.