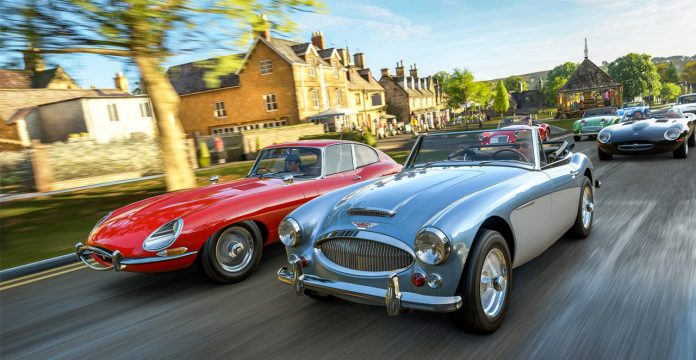 It came to Steam 4 years after its Forza Horizon 4 release. Developed by Playground, Forza Horizon 4 was released exclusively for Xbox One and Microsoft Windows platforms in 2018. The game, which came to Xbox Series X and S on November 10, 2020, was reintroduced to PC players after 4 years with Steam. PC users can already access the game via the Microsoft Store. With the game coming to Steam, it is aimed to reach more players.

Horizon Zero Dawn, previously a PS4 exclusive game, was released on Steam at an affordable price. Shortly after the release of the game, its price was increased. Steam prices of Forza Horizon 4 seem to be more affordable compared to Microsoft Store prices.