Home Entertainment Forza Horizon 2 Is Still As Good As Ever 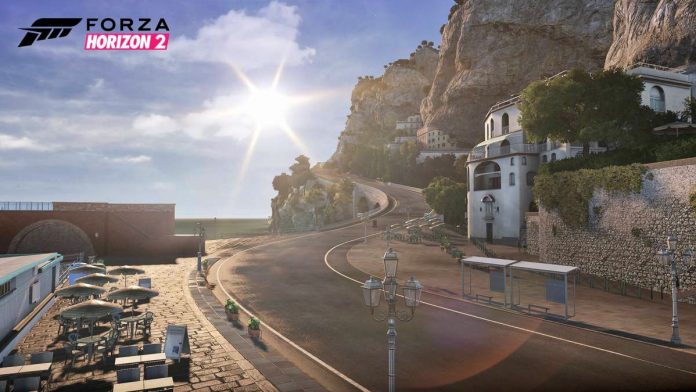 Forza Horizon 2: With a Forza Horizon 5 ready for anything, I return to a delivery that captivated me and that, in a way, made clear the current identity of the saga. A couple of weeks ago I wanted to go back to Forza Horizon 2. It is one of those games that I like to enjoy in the summer and that give an answer to that “do you like to drive?”. He hadn’t done it for a long time … and the truth is that it remains the same as the first day; with its particular rain and the unparalleled sensation of seeing the sun illuminating the soaked streets of France and Italy. With Forza Horizon 5 just around the corner, added to the promise of being more and better in absolutely everything, it is even tender now to perceive a scenario that we described as giant at the time. A video game that endorsed the concept of the open world in the driving genre in a way that is even better than what was seen in Burnout Paradise years before.

“Forza Horizon 2 still has my favorite location in the series”

Actually, I don’t care about the size of the stage, the important thing is how the growth of Playground Games is perceived both as a studio and for its work when designing each delivery. It is undeniable that the series has gone from less to more, that each episode has arguments to be known more complete, complex and polished than the previous one; especially now, that we are entering a new technological cycle.

But I have come to realize that it was Forza Horizon 2 that started it all. The one that started the saga as we understand it now. Because the first Forza Horizon – which we can play on Xbox One or Xbox Series via backward compatibility – was much more experimental and tied to the classic arcade structure. In this transalpine trip, where we travel the roads of France and Italy with their ports, rocky mountains, dreamy coasts and fairytale coastal cities, the British studio went crazy and sealed a style that is now synonymous with success. It feels alive.

Xbox treated the then sub-series of the main saga as a true wonder (it even came dubbed into Spanish). The result was none other than outstanding. Forza Horizon 2 is the delivery that I continue to enjoy the most at the wheel for strictly subjective reasons; And this is positive for the series because each installment has its own geographical identification, its own ecosystem. An idiosyncrasy that is seen, heard and transferred to the wheel. There are narrow stretches where it is dizzying to look at the horizon, where you feel that the heat must be scorching and where the mountain seems to touch the sky. It’s avowedly vertical, with forks here and there, not much room to pick up high speeds. In between, an abandoned car, a road trip and a starry night in the middle of the Mediterranean. Without a doubt, this second episode is the most balanced between onroad and offroad.

Forza Horizon 3 and 4 bet on growing in size, madness and possibilities. They are vast and powerful. I’m glad how compatible these deliveries are with the two originals, more limited to the asphalt and determined that you activate the photo mode at all times on the road. I ask Forza Horizon 5 not only to be immense, but to continue taking risks and to incorporate in Mexico all kinds of unique situations, to break the deck and, as the years go by, we remember its scenario for being one totally different from the rest. . Those design values ​​make each episode unique in itself, each horizon recognizable at a glance.

The Fifa Legend Is Coming To An End! Here Is The...