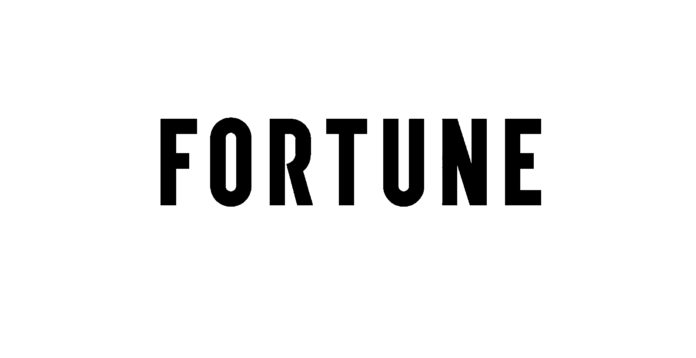 Fortune has announced the top 100 designs of modern times. Apple, which left its mark on the list shared with the public, was on the list with 8 different products and did not leave the first place to anyone.

US-based Apple is one of the most important names in the technology industry. The company stands out especially with its smart phones and computers in the consumer electronics group. Introduced by Apple’s legendary CEO Steve Jobs in 2007, iPhones have managed to sell more than 2 billion to date. Now, Apple has won one of the most prestigious titles in the world with its iPhone design.

Fortune, one of the oldest business magazines in the USA, has published the list of “100 best designs of modern times”. While the company finds itself in the list 8 times; He also managed to get the first, second and tenth places of the list. Now if you wish, let’s take a closer look at Apple’s places on this list.

IPhone ranks first in the list of the top 100 designs of modern times published by Fortune magazine. Fortune emphasizes that iPhone is the main reason that Apple made such a valuable company in the process. However, it is not the right approach to say that what makes Apple Apple alone is iPhone.

In 1984, Apple presented its personal computer named as Macintosh to consumers. Macintosh was not the first computer or the product with the first graphical interface, but all the expectations of the consumers could be met by the Macintosh. This complete structure of the Macintosh is not overlooked by the Fortune team and qualifies for second place in the list of the top 100 designs of modern times.

When we come to the tenth place in the list, we come across the iPod that Apple released in 2001. IPods, which both have a unique experience in the music industry and determine the future of the music industry, made a great noise especially in the early stages of the market. However, developments in the smartphone industry have lowered the interest in these products.

Fortune’s list of the top 100 designs of modern times; MacBook Pro at 14th, App Store at 22nd, iOS operating system at 29th, Apple Watch at 46th and ApplePay at 64th. If you want to access the full list, you can access the official website of Fortune using the link found here.