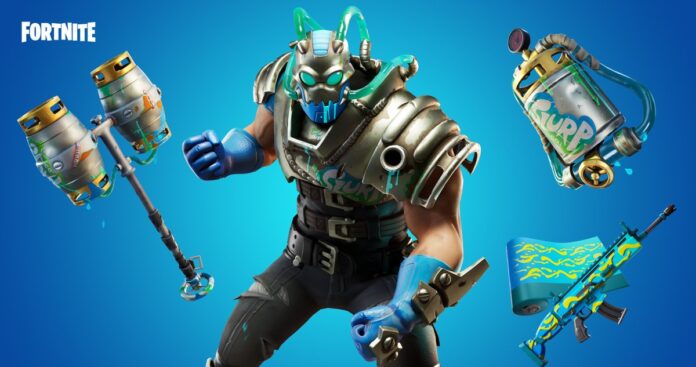 Epic Games, the producer of Fortnite, which has millions of players, has delayed the release date of the new season once again. Episode 2 Season 3 will meet the players on June 11. The closing event of the season will be held on 6 June.

Epic Games, the producer of Fortnite, which has managed to put its mark on the gaming industry in recent years, allows the game to become more contentious and fun by creating seasons. The players, who are excitedly waiting for the new season, will continue to wait for a while because the release date of the new season has been delayed for the second time.

Fortnite Episode 2 Season 2 was liked by many gamers. Epic Games, which managed to keep the game up to date by making frequent updates, has also accomplished interesting works this season. The company, which managed to entertain the players by performing concerts in the game, was able to gather a lot of attention with this move. The game, which attracted attention by playing the trailer of the movie “Tenet” in the past days, spent the season full.

Fortnite, which has managed to reach millions of game lovers thanks to the events, is also curious about the moves of the new season. Fortnite, which raised the bar quite high this season, has already started to talk about its plans for the next season. In addition, Epic Games managed to gather interest by bringing users with the completely new Party Royale map last season.

As it is known, an event is organized at the end of the Fortnite seasons. With this event, the completion of the season is celebrated enthusiastically and the transition to the changed map of the new season begins. The event will start on June 6, but we recommend that you enter the game 30 minutes in advance.

Huawei to Legally Respond to US Last Move