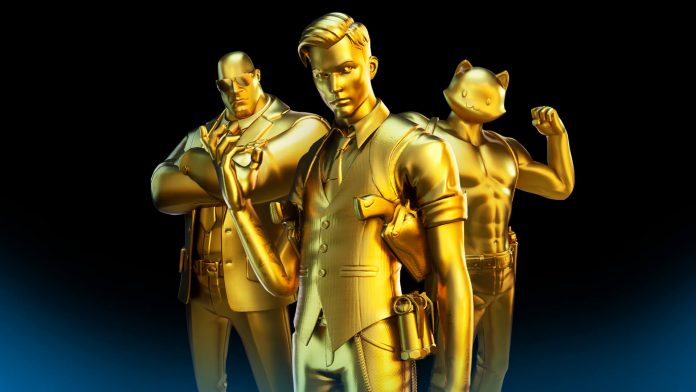 Fortnite Chapter 2 Season 7 adventure begins today. Epic Games took the Fortnite servers offline for a while to kick off the new season. In the new season, aliens will occupy the game map, as previously indicated.

Epic Games will continue the tradition of bringing important characters of popular culture to Fortnite in the new season. In the new season, besides the original Superman, Rick Sanchez, the mad scientist of Rick and Morty, one of the popular cartoon series of recent times, also joins the game.

In addition, players will be able to ride around the island with UFOs in line with the new season theme. It will also be possible to see Clark Kent flying over the island.

Disney Dreamlight Valley: How to enable Cloud Saving for Cross-progression