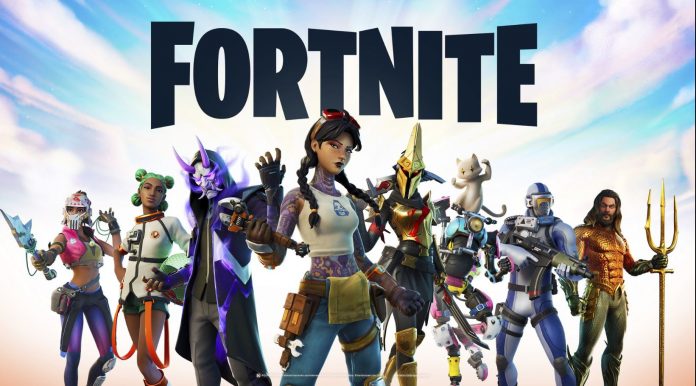 The new season, eagerly awaited by Fortnite players, will begin soon. This also means that a great in-game event awaits the players. While Epic Games gave information about what the players will encounter at the beginning of the 6th season of the 2nd episode of Fortnite; The stories show that a story-driven singular experience is also awaiting the actors.

Fortnite’s new season kick-off event is called “Zero Crisis Finale”. Epic describes this event as follows: “2. Episode 6 will begin on March 16. The new season will welcome players with the explosive ending of events from the previous season. When you move into the new season, you’ll play through the result of Agent Jones’ mission in the Zero Crisis Finale. The outcome of this event will shape the reality you encounter. ”

Epic Games’ statement continues with the following statements: “Don’t worry. Zero Crisis Finale will be a unique experience and you will be able to play it whenever you log into the game for the first time in the new season. Want to watch it online first? You will be able to watch the most cinematographic experience ever with everyone else at the same time. We will share the details soon. ”

In-game events play an important role in the Fortnite experience. As a result, the finale of the Marvel-themed season was made, and the players worked together to defeat Galactus. Epic announced that this finale was the biggest in-game event ever, with more than 15 million players playing the game at the same time.

Fortnite’s fifth season started in December. In this process, characters such as Baby Yoda, Mandalorian, Street Fighter, Tron and G.I. It was possible to see characters from Joe.

Founder and head of Studio 343 Industries Bonnie Ross is leaving...