Home Tech Fortnite: where to find the portal to the world of Tron 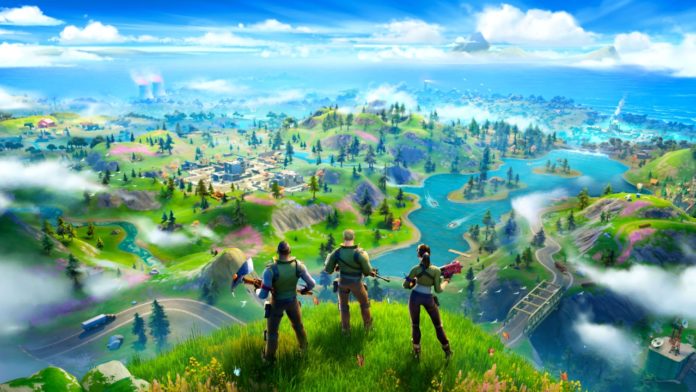 A Tron portal appears on the island of Fortnite Battle Royale. The collaboration between both franchises is imminent; we tell you everything we know.

On February 10 at 3:00 p.m. CET there was another change to the Fortnite map. Zero Point opened another portal at a specific point on the island. Through this portal a character from Tron will arrive, in what is another collaboration between Fortnite Battle Royale and another famous saga. We tell you everything we know about this little piece of history from Season 5 of the Battle Pass of Fortnite Chapter 2:

Fortnite: a portal to the world of Tron appears

According to rumors, the first Mac model with ARM processor will...