Home Tech Fortnite: where to find the Marvel universe portal 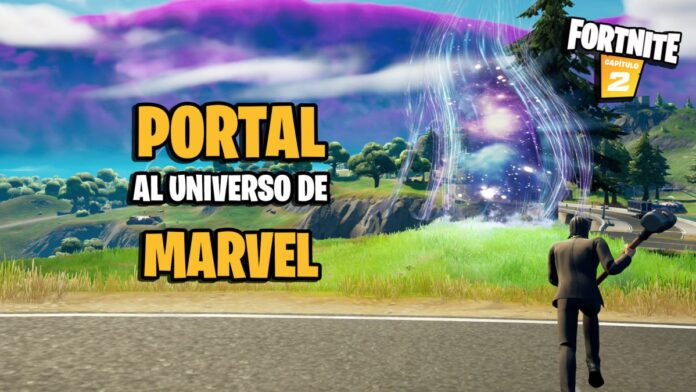 The Black Panther, Captain Marvel, and Taskmaster skins are coming to Fortnite soon. To herald their arrival, a portal has appeared on the game’s island.

On December 19 at 3:00 p.m. CET there was a curious change in the Fortnite map. The Zero Point, the huge orb in the center of the island, opened a portal at a specific point on it. Through this portal will arrive Black Panther, Captain Marvel and Marvel Taskmaster, who will become skins of the game and that were previously filtered. We tell you everything we know about this little piece of history from Season 5 of the Battle Pass of Fortnite Chapter 2:

Fortnite: a portal to the Marvel universe appears

As happened with Daryl Dixon and Michonne from The Walking Dead, who also came to the island through a portal, another portal has also appeared for Marvel characters. As we say, at this specific point on the island, west of Campo Calígine, Zero Point has generated a portal

A year of pandemic: covid-19 exposed the best