Home Entertainment Fortnite: Where are the ruins? (Durrburger’s Relic Quest) 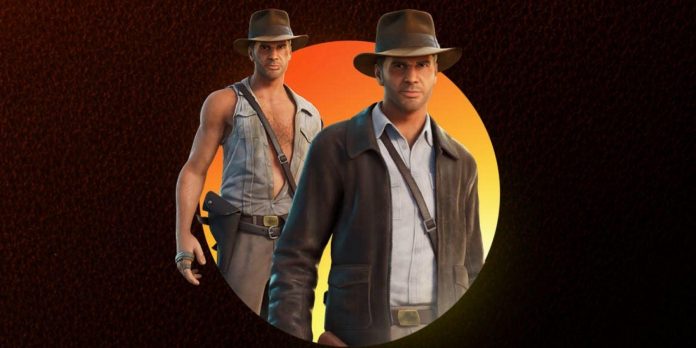 Where are the Ruins and the Temple? Where to find Both Durrrburger Relics in Fortnite

The Fortnite Season 3 Battle Pass includes legendary archaeologist Indiana Jones. It has been known for several weeks that he will appear in the battle pass as an unlockable character, but now his quest line has finally been launched, and one of the quests seems to be giving players some problems.

As the owners of the battle Pass go through the Indiana quest line, they will eventually have to collect two Darrburger relics in two different places: in the temple and in the ruins. These are two attractions whose names will not be displayed on the map, which makes it difficult for players to find them.

This Fortnite guide will show players the location of both relics and how to get to the temple and ruins.

Where are the Ruins and the Temple?

In order for the quest to be completed, players will need to find both relics in the same match. Fortunately, both attractions are relatively close to each other.

Where to find Both Durrrburger Relics in Fortnite

In the Temple, players can find a Relic on the ground floor inside the main pyramid in the center of the landmark. Check the base of the tree near some stairs.

As for the ruins, the relic should be on the eastern side of the destroyed stone structure that makes up the entire attraction.

Since other players will make their way to these places themselves in search of relics, players should be careful not to be unprepared. You can easily get shot at trying to collect these trinkets.

There is also a new chain of tasks called “Flight of the Fennix”, and the chain of tasks “On the road” continues with new music tracks and many others.

It is reported that Disney is developing a competitor to Amazon...

Asher Monroe’s Career before The Real Housewives of Beverly Hills