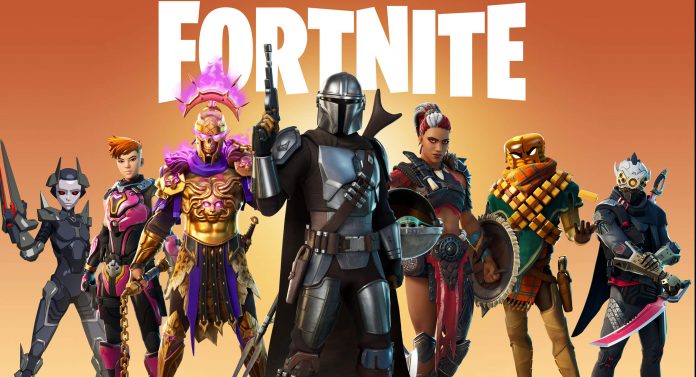 The adventure of Season 6, which Fortnite players were eagerly waiting for, started at the end. Players can access the newest season of the second episode by logging into the game after updating Fortnite.

With the new season, players will be able to experience a limited-time mode alone for the first time. In this special mode, players will assist Agent Jones on his journey to keep reality from crashing once again.

At different points of the island, various animals will appear in front of the players. These animals can be hunted to reach different materials. With the aforementioned materials, players will be able to make their own weapons. It should be noted that this is a first for Fortnite.

Fortnite’s Battle Pass is being renewed with the new season. There are many add-ons for the players. In the new Battle Pass, Lara Croft and Raven from the Teen Titans await players. Another striking element of the Fortnite Season 6 adventure is Brazilian soccer star Neymar. A hint of Neymar’s presence in the new season was also given recently.