Home Entertainment Fortnite: The Largest Source Of Income Was PlayStation 4 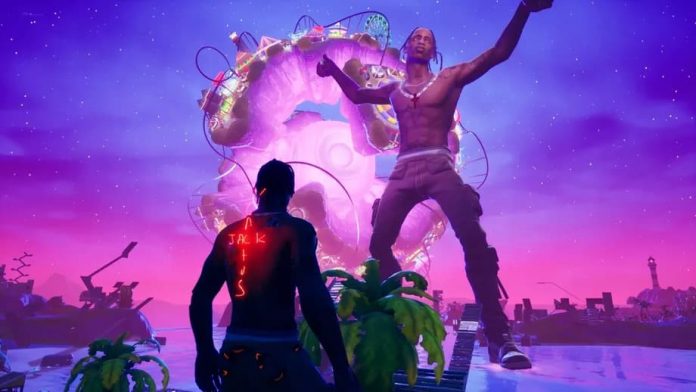 Fortnite ios version was a serious source of income for Epic Games. The documents offered to the court had shown that the Fortnite will provide an income of $ 700 million two years before the game is pulled out of the App Store. However, another document reveals that the original income source for Fortnite is PlayStation 4.

According to the document, the 46.8 percent of Fortnite revenues between 2018 and 2020 of 2018 came from PlayStation 4. The Xbox One is the second platform with 27.5 percent. The iOS is the fifth in the share of 7 percent. The remaining 18.7 percent share is shared between Android, Nintendo Switch and PC.

In 2020, it is seen that the income share for iOS is 5.8 percent. In Xbox One, this ratio is 24 percent, while playstation 4 is calculated almost 40 percent share. This calculation is in the expression of David Nikdel who served as a senior programmer in Epic Games. The financial chief of Epic Games shows that Fortnite iOS version of Fortnite has saved more money compared to Playstation 4, Xbox, Nintendo Switch and PC.

Fortnite iOS version is not suprised to bring less money than other versions. Epic CEO Tim Sweeney stated that Fortnite iOS originated in the past is below 10 percent in the past August. The emergence of written statements and documents before the beginning of Apple and Epic Games makes it possible to verify the previously made explanations.