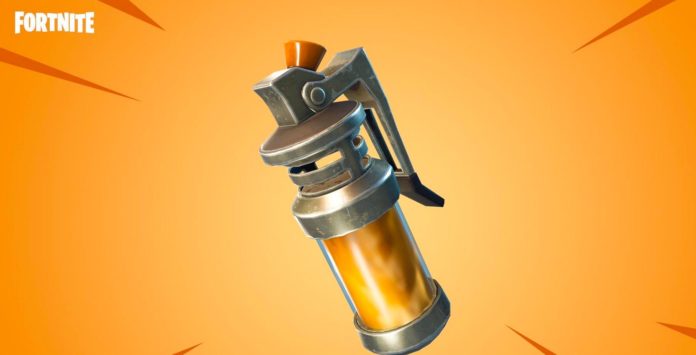 Epic Games banned the use of grenades on the misuse of an error on Fortnite, which many players love to play. Players using this error could throw multiple grenades at once.

Epic Games, the developer of Fortnite, which has marked the game market in recent years, prevented the use of grenades after many players realized that the grenade was used as a weapon. Players who took advantage of this error were launching all the grenades in their inventory at once, Epic Games temporarily restricted the use of grenades to ensure that this would not be done.

Innovation announced on Twitter
The developer said that the use of grenades was restricted from Twitter ” The use of grenades was temporarily blocked due to a problem in Battle Royale. We will make an update when the grenade is reusable. ” Some users welcomed this joyfully, while others were happy that it was handled in time.

In Battle Royale mode, the ability of a user to carry up to 6 grenades sometimes caused really big problems. When 6 bombs exploded at the same time, technical problems could arise along with other players getting angry. Considering that an unlimited number of grenades are carried in Creative mode, even bigger problems may arise there.

There is currently content related to Deadpool on Fortnite. One of the challenges is about damaging Deadpool posters. Players are very interested in this content. Fortnite is currently available on Xbox One, Nintendo Switch, PlayStation 4 and computer platforms.