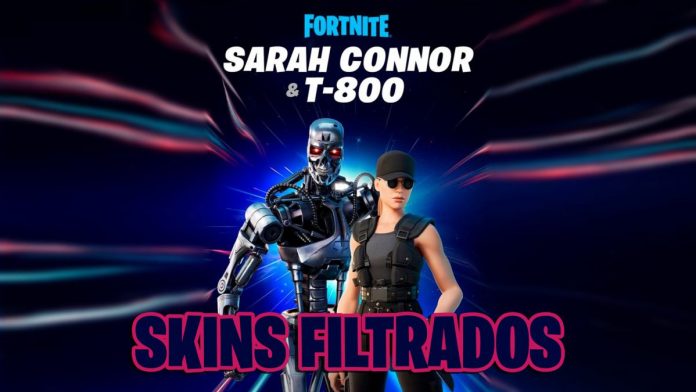 The Terminator T-800 and Sarah Connor skins from Fortnite are leaked before they are available in the game. We tell you everything we know.

On January 21, 2021, Epic Games published a teaser of what will be the next Fortnite skins: Sarah Connor and a T-800, both from the Terminator saga. That same day, and before these new characters from Season 5 of the Fortnite Chapter 2 Battle Pass were available in the game, they were leaked. We tell you everything we know about it:

At around 2:00 p.m. CET on January 21, 2021, the official Fortnite Twitter account in Spanish published the following teaser

This Season 5 story teaser announces who will be the next characters to arrive on the island through the portal that appeared in Angry Stacks: none other than a Terminator model T-800 and Sarah Connor. The references in the teaser leave no room for doubt: it talks about two objectives, one of them “a ruthless machine”, and the other, “a protector of the future”; These descriptions match each of these characters.