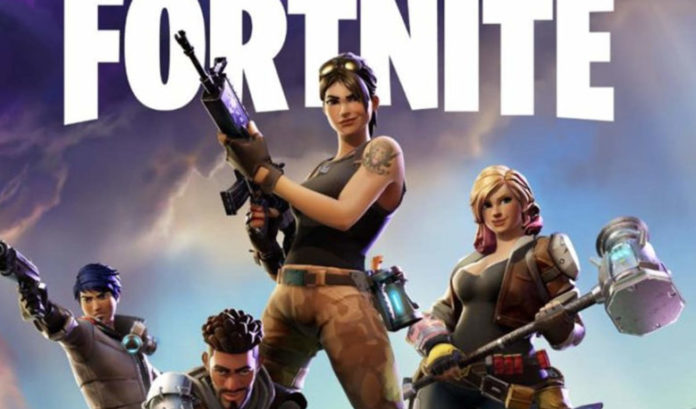 Fortnite, which recently saw a decrease in the number of players, adds 3 nostalgic weapons back to the game to win back the players it lost. With this move, the company plans to retake players who miss Fortnite’s old days.

Fortnite, which has dominated the gaming industry for the past few years and broke a record on record, started to lose its popularity with the introduction of new games. So much so that even last week, even hashtags on this subject were opened, players shared their criticism collectively. The focus of the criticism was that Fortnite was not like the old days.

When this is the case, Epic Games is using various ways to regain the players it lost and to return to its old days. One of these ways is to bring back 3 different weapons that we have not seen in the game for a while. With this move, the company plans to reclaim players who miss Fortnite’s old days and yearn for nostalgia.

Epic Games brings back 3 weapons that Fortune players know very well to Fortnite:
According to a source that shares leaking news about Fortnite, new weapons will return for the limited-time ‘Battle of the Spies’ mode, which was announced recently. The weapons to be added to the game in this context will be Minigun, Heavy Sniper Rifle and Semi-Automatic Sniper Rifle. Thus, players will be able to have the nostalgic Fortnite experience that they have been longing for for a while.

For now, it is unclear whether these weapons will be limited to the Battle of the Spies mode or will be added to the game again. At this point, Epic will soon post an information letter if the claims are true. You can follow us to be informed about all the developments in this process.

Fortnite is currently playable on PlayStation 4, Xbox One, Nintendo Switch, PC and mobile devices. So what do you think about the new weapons coming to Fortnite? Would adding such nostalgic items to the game again change your mind about the game? You can share your ideas with us in the comments section.

Here’s what other BTS members think of Suga

Reddit’s famous founder is sure of ‘crypto spring’

BTS AND HALSEY SHOW THAT THEY HAVE A GREAT FRIENDSHIP