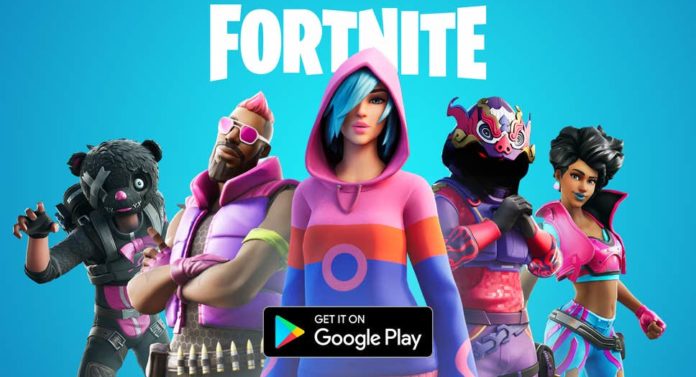 Fortnite, one of the most admired survival games on the market with PUBG and Call of Duty: Warzone, was finally officially released on the Play Store after Epic Games’ agreement with Google.

Fortnite, one of the most popular survival games of all time, was not published on the Play Store because the developer firm Epic could not agree with Google, the name behind Android. When this is the case, players looking for the cure elsewhere could only download and play the game after scanning the QR code published on their site on their phones.

Until now, Android players somehow managed to play the game, but they had to deal with it a bit, but players no longer have to deal with this kind of thing. Epic Games, which finally signed with Google, officially released the game on the Play Store. Let’s take a closer look at the details of the news.

At this point, players who get on the Battle Bus need to gather resources, find weapons, fight opponents and try to win the game as the last survivor after jumping to a region they love. Of course, while doing all this, it is important to remember that the action never stops and you can fall into the hunting position while you are a hunter, because you can find yourself in a crossfire at once.

Fortnite is currently playable on PlayStation 4, Xbox One, Nintendo Switch, PC and mobile devices. You can use the link below to download Fortnite directly from the Play Store without the need for a browser, and you can continue your adventure on your mobile device.