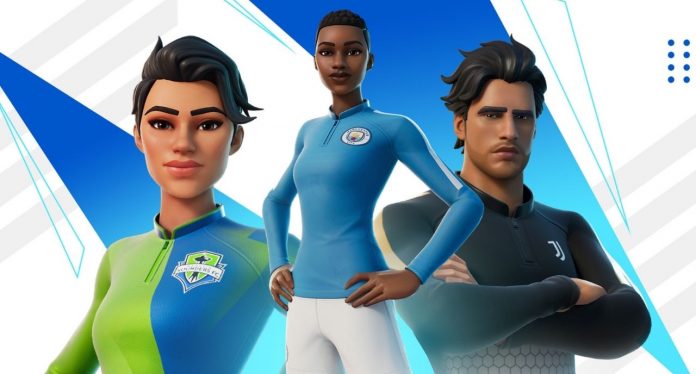 Fortnite comes across the players with a football theme. While Fortnite took its place on the game agenda with the problems it experienced a while ago, it managed to reach the highest number of players with in-game concerts. Fortnite, which welcomes the players with different themes, now adopts the football theme. Fortnite, which has included “superheroes” for a long time, now brings Pele, who is the top scorer for 11 times, to gamers.

Fortnite, which has used American Football for many in-game characters and items for years, is now shifting its focus to football in Brazil and other countries. In addition to this new theme of the game, the Pele Cup event will also take place. Aiming to offer a brand new game experience on January 23, Fortnite will bring different football clubs to the users.

Fortnite will offer 10 new outfits created for male and female characters from 23 different clubs in total. Although the outfits are a complete secret, the shared screenshots will unite football fans and gamers in one pot.

Teams to take part in the game,

Fortnite, which does not forget Pele, who had a great influence on Brazil’s championship, will include his iconic hand gesture. The Pele Cup event also comes within this scope.

This event will also offer a football mode for a limited time. Players will compete to defeat their opponents using their bodies, pickaxes, power-ups, speed boosts and much more in the new game mode played on 4v4.

The matches will be two rounds, with the winners fighting each other for first place, while the losers will face off to determine the third and fourth place.

A video was shared for Pele’s joy of goals in the game: