Home Entertainment Fortnite players will be able to broadcast via Houseparty 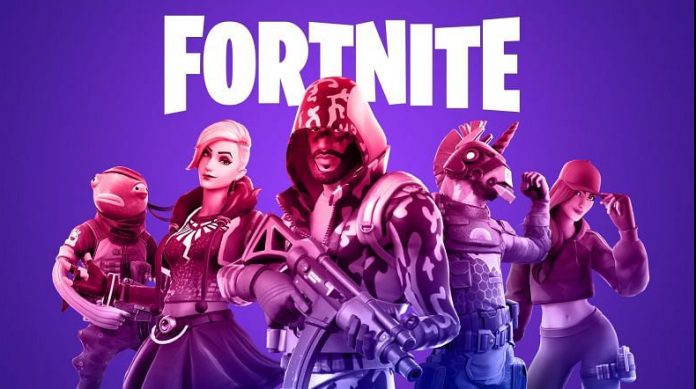 Epic Games previously offered Fortnite players the ability to video chat with their friends via Houseparty. The integration between the game and the video chat platform is getting a little stronger. It will now be possible to broadcast this experience through Houseparty while playing in Fortnite.

Thanks to this integration, users will be able to see both the person playing the game and their friends in Houseparty while playing in Fortnite. In short, users will be offered a streaming experience similar to Twitch. However, the broadcast will only be made to friends rather than a large audience.

According to the information given by Epic; This feature is supported on PlayStation 4, PlayStation 5 and PC. The company did not neglect to promise that the coverage area of ​​the support will be expanded in the coming period.

At this point, it should be reminded that Epic Games also bought Houseparty in 2019. The company takes advantage of Houseparty’s features to strengthen the game’s social capacity. Epic also offered Fortnite players voice chat with Houseparty after the purchase.

Their own League Abby Jacobson and D’Arcy Cardin break down Carson...

With Crooked Front Teeth, Will Smith Vowed Revenge by Demanding “One...