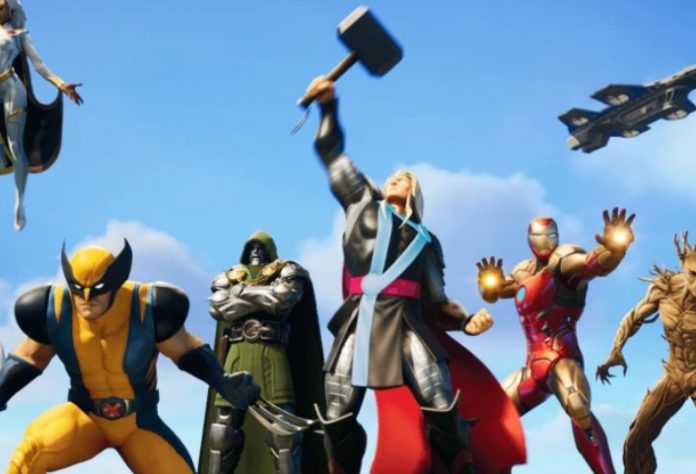 The latest: Epic said that the game earned $ 144 million to help Ukraine. The funds will be donated to several organizations, including Direct Relief, the Office of the United Nations High Commissioner for Refugees, the United Nations Children’s Fund and the World Food Programme.

According to The Verge, on the first day of this campaign, the game raised $ 36 million.

What they said: “It’s really incredible to see how the gaming community can influence more than just games,” Xbox CEO Phil Spencer said of Epic’s announcement, according to RTE.

The big picture: video game developers and companies are working to raise money to help Ukraine in a humanitarian crisis.

According to GameRant, Riot Games, the creator of League of Legends, recently raised $5.4 million to help Ukraine.

Certain Xbox Series X/S exclusives will come to Xbox One with...